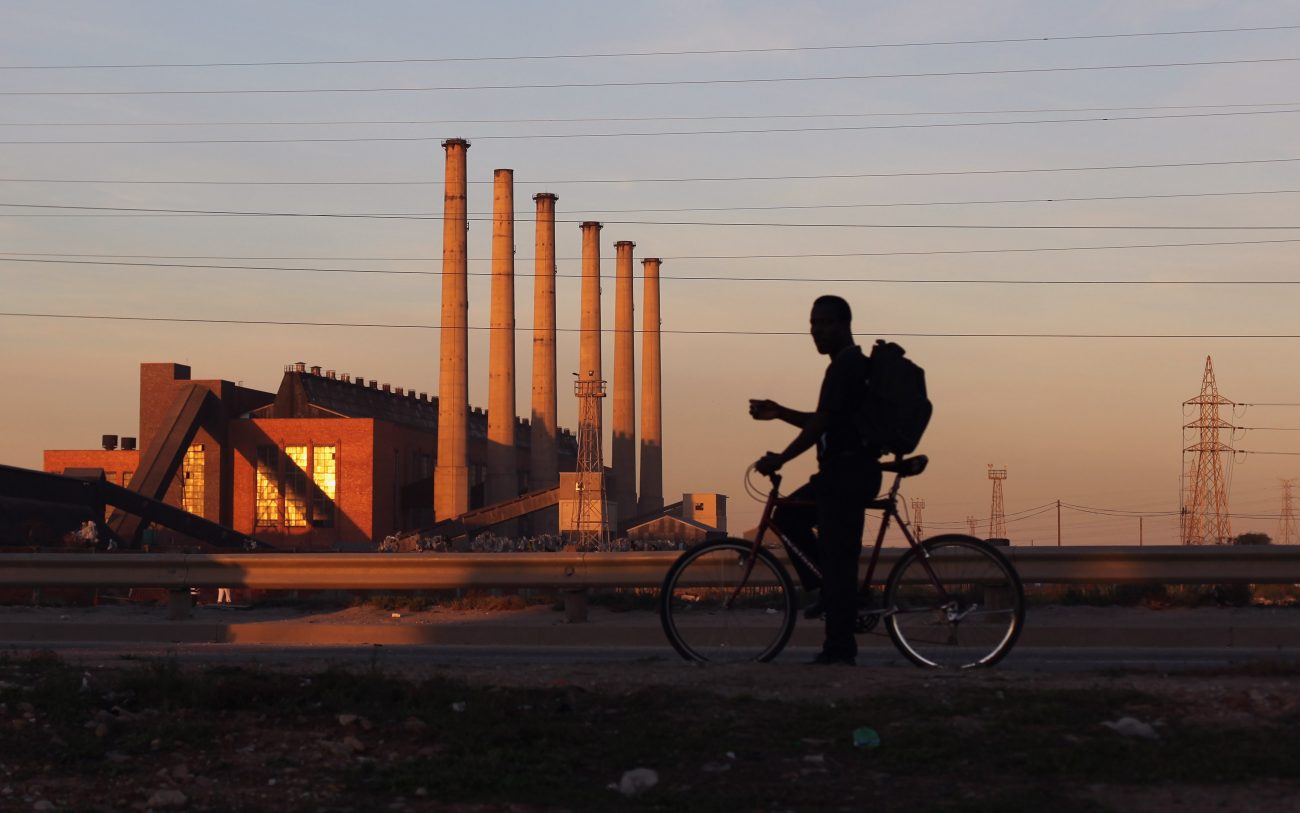 Zimbabwe state-owned utility ZESA today said reported cases of electricity theft and vandalism of infrastructure have increased in the past decade.

Chief risk officer at ZESA Thandiwe Sithole said the acts of vandalism and theft are increasing year on year moving from “shocking to alarming”.

The ZESA representative confirmed that transformers are stripped of their copper windings, oil, bolts and nuts, while clean transformer oil has been traced to restaurants where it is used to fry food due to as high-burn point.

Copper conductor and cable theft is also a major problem with ZESA losing $1.36 million in 2015; and 55 cases reported to date in Q1 2016. ZESA said it has traced stolen copper to South Africa, often en-route to China.

Sithole, who works for an investigative unit at ZESA, said: “We recently intercepted a lorry trying to leave Zimbabwe. On board were many tyres packed with copper, each weighing 300kgs .”

[quote] Transmission pylons have been pushed over and stripped of angle irons, nuts and bolts, which are found on two-wheeled scotch carts.

Sithole said that stolen aluminum conductors are used to make door handles and three legged cooking pots, saying: “They are killing our infrastructure just for that – because they don’t want to pay for it.”

A report last year estimated ZESA’s equipment losses at $15 million between 2014 and 2015.

Sithole: “Vandalism and theft are impeding our electrification process. New connections are being slowed down because we are replacing rather than building. And because the network is not expanding, our level of revenue collection is compromised.”

Zimbabwe’s legislative system has responded to the crisis by imposing a minimum 10 year sentence to those convicted of stealing electricity infrastructure.

ZESA said it is also working on different solutions including lobbying for an amendment to the current electricity act to make possession of copper an offence. The utility also plans to lobby for a change to the copper control act to ensure that copper is only exported in its original form.

The news comes as earlier this month state-owned utility Kenya Power also reported a rise in power theft and transformer vandalism across the country, with arrests being made over the past four months.

According to the utility, between January and April this year, the power company has made a total of 174 arrests for these crimes.

Meanwhile in Uganda, electricity distributor Umeme stated in April 2016 that the firm has lost more than nine transformers due to illegal connections.