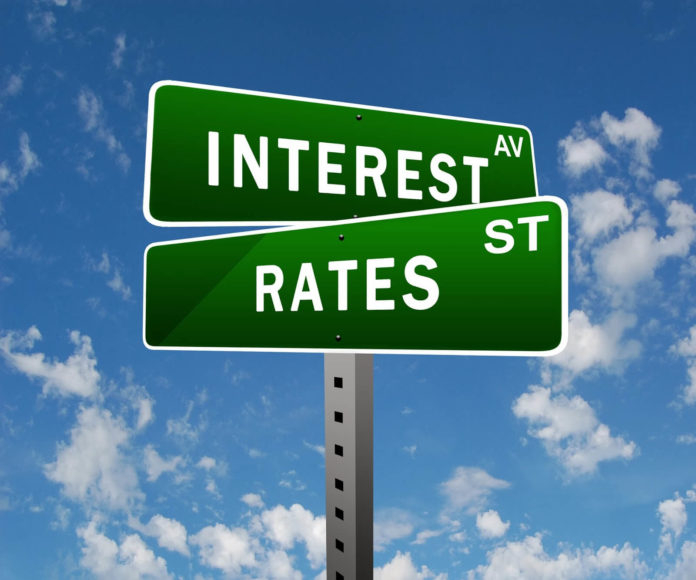 In Zimbabwe, the ZESA spokesperson, Fullard Gwasira, has told The Herald that as of 1 September 2016 the power company will be increasing its recovery rate from 40-50% of electricity purchases by customers.

Gwasira stated that ZESA has directed defaulting industrial and commercial customers to clear their debts within the next six months.

It is reported that non-paying customers under the old system have been advised to renegotiate their payment plans in order to maintain the prevailing favourable power supply situation.

According to the media, this move has been met with an outcry from consumers who argue the power utility should consider the prevailing economic situation before making one-sided decisions.

However, the ZESA spokesperson explained that without adopting these stringent measures, the country risks a return to long hours of power cuts experienced in 2015.

He said: “Our domestic approach is to raise the redemption rate for those customers on prepaid meter platforms and we have increased from 40% to 50% beginning 1 September [2016].”

Gwasira added: “An increase in the debt redemption rate will see debts being liquidated faster. For those on postpaid platforms, they should come and renegotiate payment plans to make them workable. Their debts should be recovered in a reasonable period of time.”

He continued: “To businesses and commercial customers, we want them to clear their arrears within six months and it is a fact that without these measures, ZESA won’t be able to supply power effectively.”

The Herald reported that ZESA is owed more than $1 billion by consumers, with domestic consumers accounting for $300 million.

The ZESA spokesperson also highlighted that due to declined electricity tariff increase by the Zimbabwe Energy Regulatory Authority (ZERA), the power utility is now looking at various avenues to finance power imports and new projects.

“It is also important to realise that this year, ZESA did not get a tariff increase and the mandate that we were given by the regulator (ZERA) is to collect what we are owed and to also look at efficiencies within the business that we can put in place,” he explained.

“We last got a tariff increase in 2012 and we are trying to ensure these bills don’t remain hanging. If we get this revenue, we are able to pay for imports, which is very important for the prevailing power supply situation to continue. We are simply saying clear your debt such that we are able to serve you better,” Gwasira stated.

Facebook
Twitter
Linkedin
Previous articleToshiba invests in Kenya’s distribution network
Next articleNigeria: gas independence is not the way to a secure future