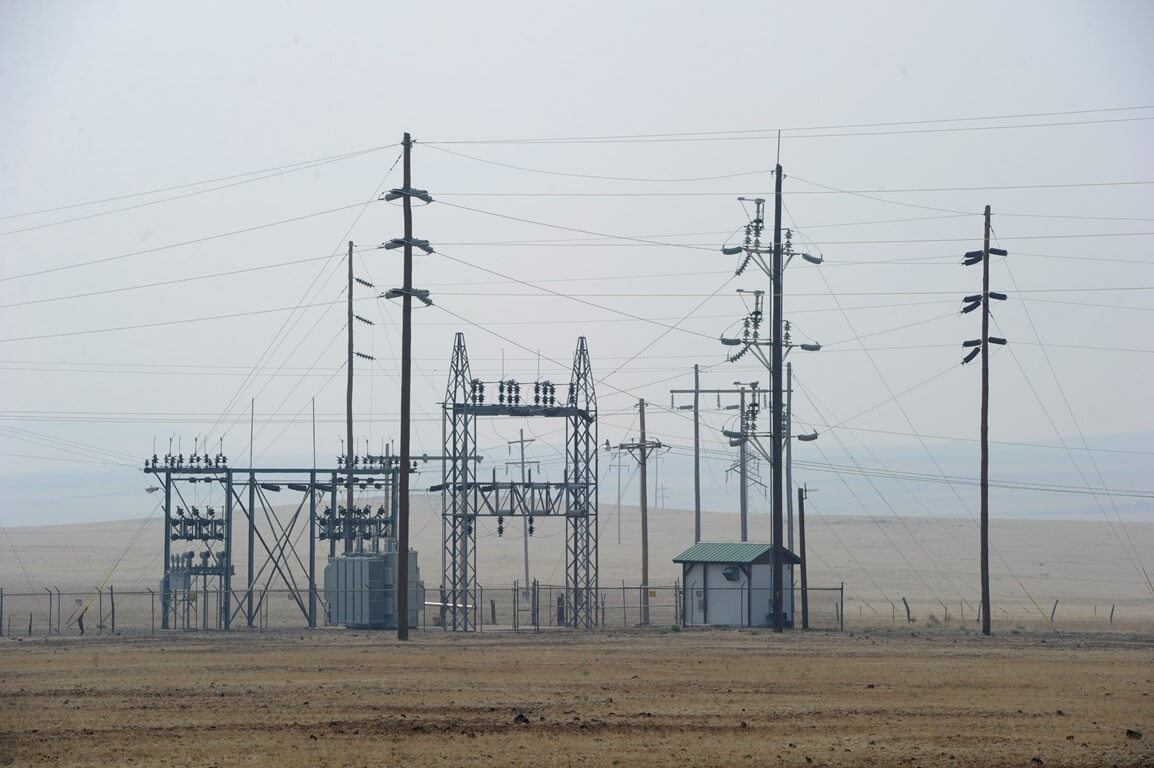 Zimbabwe’s public power utility ZESA is set to embark on a study, which will serve as reference on how much the firm will need to upgrade its distribution infrastructure.

Zimbabwe Electricity Supply Authority’s (ZESA’s) spokesperson Fullard Gwasira disclosed the development to local media stating that the power utility is certain on the amount of funding required for transmission infrastructure, which he said will be $200 million.

However, Gwasira stated that they are still unsure of how much funding will be required for power distribution infrastructure.

Power loss due to distribution infrastructure

It is said that ZESA loses 20% of scarce power generated internally or imported from the region due to faulty transmission and distribution infrastructure, but ZESA argues the figure is below 4%.

For over a period of 12 months now, the southern African country has been battling with energy shortfalls. The situation became worse last month when the power system lost 800MW of power due to unidentified faults.

The media reported that Gwasira said there is need to support the power infrastructure in various urban settlements under construction around the country.

It is also reported that the power utility requires $200 million that would enable it to implement about 138 new electrification projects in the country. It is expected that the projects will connect 102,000 people to the national electricity grid.

According to him the utility has already invited bids from interested companies to undertake the new electricity distribution line project that will be known as Orange Groove-Triangle.