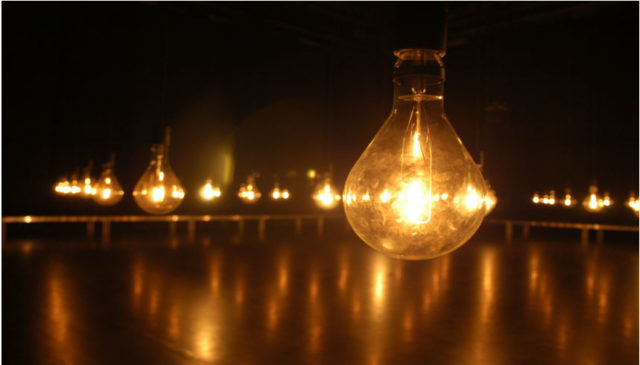 According to research conducted by the Policy Monitoring and Research Centre (PMRC), an increase in electricity tariffs will only alienate the poor.

PMRC’s executive director, Bernadette Deka, said while government’s aim of reforming subsidies by the end of 2017 is the right move, care must be taken to protect the poorest when subsidies are cut.

Expanding on the findings media noted that Deka said the study discovered that the wealthiest 20% of the population receive approximately 70% of all subsidies.

Meanwhile, the poorest 50% of the population receive less than 3% of the subsidies, she said.

She added that the research suggests that without alleviating measures, subsidy withdrawal could increase poverty.

The increment was planned to be introduced in phases with a 50% hike taking effect on 1 May, and the remaining 25% on 1 September 2017.

“While adjusting the tariff, we are very mindful that a lot of people can’t afford the 75% tariff increase. And so we have a tariff called the lifeline tariff, which is 100 units per 15 ngwee [a monetary unit of Zambia],” ZESCO’s managing director, Victor Mundende, said.

“We have applied to adjust that from 100 to 300 units so that a lot of people can enjoy that lifeline tariff at the same price,” Mundende added.

The proposed lifeline tariff is said to allow customers consuming up to 300 units of electricity in a month, to pay only 15 ngwee per kWh (excluding monthly fixed charge and taxes). Read more…

This means Zambian households can plan and control expenditure on electricity by keeping consumption to the lowest tariff band possible. This will also encourage households to implement energy saving practices such as Switch and Save, CFL Bulb replacement, using alternative energy sources such as LPG cookers, solar geysers and solar lighting systems, media reported.

New committee formed to save Eskom