Technological advancements to boost development, not cause disruption 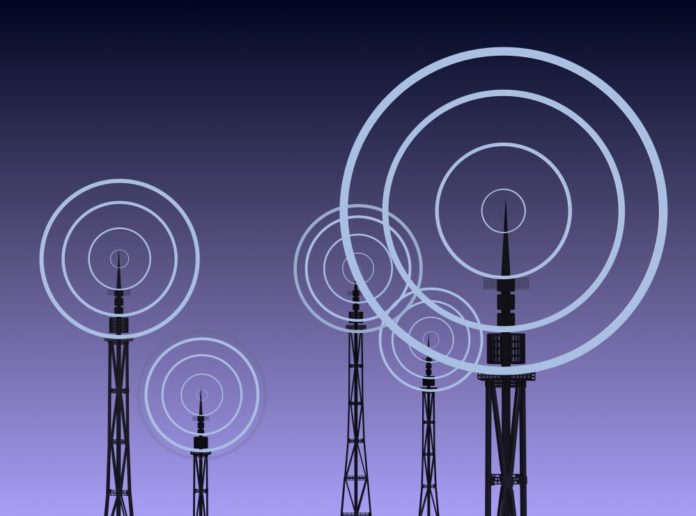 In the African context, disruptive technology drives development rather than disruption, according to a recently published report.

The report analyses a digitalisation benchmark across South Africa, Nigeria, Kenya and Ethiopia as well as key vertical industries – transport, manufacturing and energy.

CEO of Siemens Southern Africa Sabine Dall’Omo says the four countries were selected as some of the fastest growing economies in Africa, as well as having made great strides in ICT (Information and Communications Technology) adoption.

“Africa’s rapid urbanisation represents an immense opportunity for the extension of ICT and improvement of digital maturity to help urban hubs such as Johannesburg, Lagos, Nairobi and Addis Ababa cope with the influx of inhabitants.

“There is an opportunity for government as well as the private sector to roll out services for digital access and use, exactly as they do with traditional basic services infrastructure,” Dall’Omo said in a company statement.

However, Dall’Omo noted that the challenge lies in applying digitalisation in the context of various macro-economic factors such as regulation and infrastructure.

The report measures the extent to which each country has a business, legal and regulatory environment that supports and protects the development of digitalisation in key industries.

This includes indicators such as the overall ease of doing business, the presence and regulation of ICT-related laws, the protection of intellectual property and evidence of ICT-related innovation and start-up activities.

Quality of infrastructure indicators include access to international bandwidth, mobile-network coverage, internet and mobile phone penetration and the costs of broadband and mobile phone access.

Dall’Omo said that skills are another vital component of maturity, believing that digitalisation can bridge the blue and white collar worker, to create what is termed the ‘grey collar’ worker.

“This implies humans and machines not competing for jobs, but rather working together and creating the need for a new type of talent. The challenge is whether or not government and industry are investing enough into the development of these skills,” she noted.