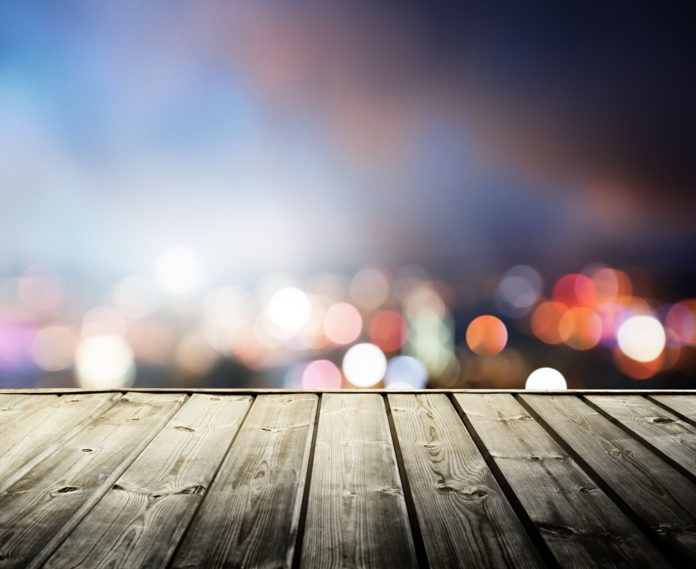 On Saturday, South African parastatal Eskom said that an estimated 90% of all South Africans have access to grid supplied electricity. Statistics South Africa (Stats SA) released these figures during the course of last week.

The findings were captured over a period from January to December 2015 and documented in the general household survey.

According to the survey, the percentage of households connected to the electricity supply from the mains had increased consistently from 77.1% in 2002 to 85.5% in 2015.

The power company said in a statement: “The survey showed that nearly 90% of households in the country are now connected to the grid. This is in line with government’s ambition of achieving universal electricity access by 2025.”

The percentage of households using electricity for cooking increased from 58% in 2002 to 78.1% in 2015, the utility highlighted in a company statement.

Those with a lower consumption came from the more rural provinces such as Limpopo (60.1%), Eastern Cape (73.1%) and Mpumalanga (74.2%), where alternative fuels such as wood were, perhaps, more accessible and affordable, Eskom said.

The utility added: “In the next three years, Eskom and municipalities will spend ZAR17.6 billion [$1 billion] to connect more than 840,000 households to the national grid, and an additional 70,000 households will be connected through non-grid solar electrification programmes.”

The company further stated: “Separately, Stats SA’s report on electricity generation showed that electricity production rose 0.8% year-on-year in April, compared with the yearly figure of minus 4.3% reported in March.