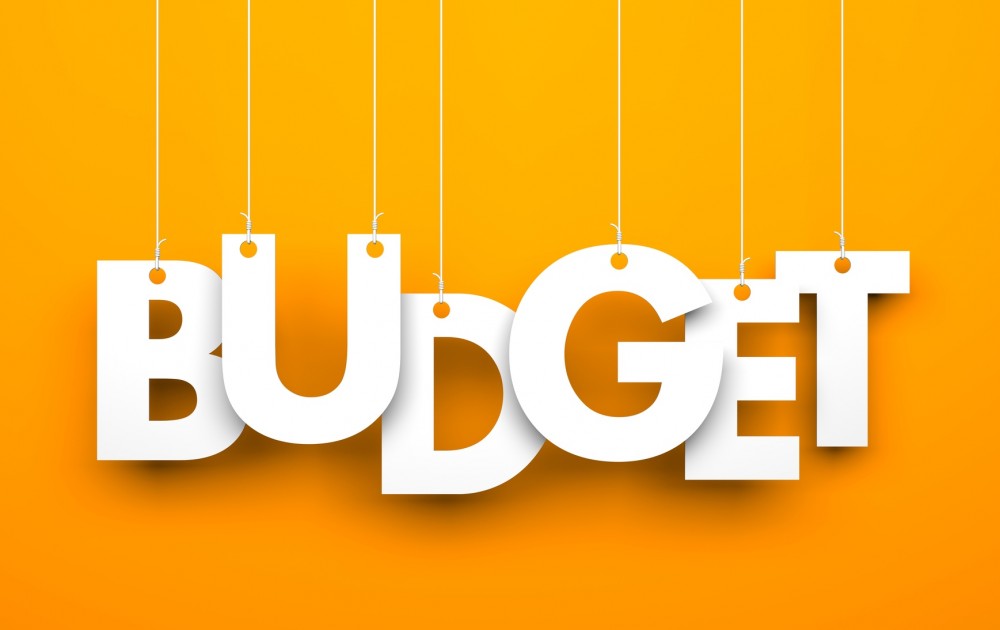 South African government has reiterated that the development of the energy sector remains a priority as it has an influence in the country’s economic growth.

On Tuesday, a group of government departments comprising of the economic sectors, employment and infrastructure development chaired by minister of rural development and land reform, Gugile Nkwinti, gave an update on the execution of the Nine Point Plan.

In 2015, President Jacob Zuma announced the plan during his State of the Nation Address (SONA), which he explained seeks to put the country on a sustainable growth path and where the energy challenge is resolved, among other goals.

According to the government news-portal, the group noted the progress that has been achieved by Eskom to stabilise power supply, through the restoration of the Duvha unit and connection of the Medupi unit 6 among other developments.

The cluster added that government has ZAR83 billion ($5.384 billion) in Eskom, including ZAR60 billion ($3.892 billion) that was converted from a guarantee to a grant, while ZAR23 billion ($1.492 billion) was secured from the sale of government’s Vodacom (a telecommunication company) shares.

“This has enabled the utility to continue investing in Medupi and Kusile power stations,” the cluster said.

[quote]The cluster further noted other milestones achieved in the energy sector through the Renewable Energy Independent Power Producer Procurement Programme (REIPPPP), of which 6,376MW of electricity has been procured and a further 2,045MW from 41 IPPs are already operational.

The multiple bid windows of the REIPPPP has attracted investment of ZAR194 billion ($12.576 billion), while the procurement of 2,400MW of new coal-fired power generation capacity has been completed, the cluster said.

It was also revealed that the Solar Water Heater programme, which focuses on load reduction, will continue.

“… We will provide skills to emerging companies and local communities to participate in various aspects of the solar water heater roll-out programme that is targeting to install 38,000 units in the 2016/17 financial year,” the cluster said. 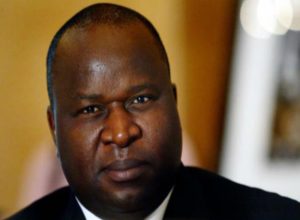