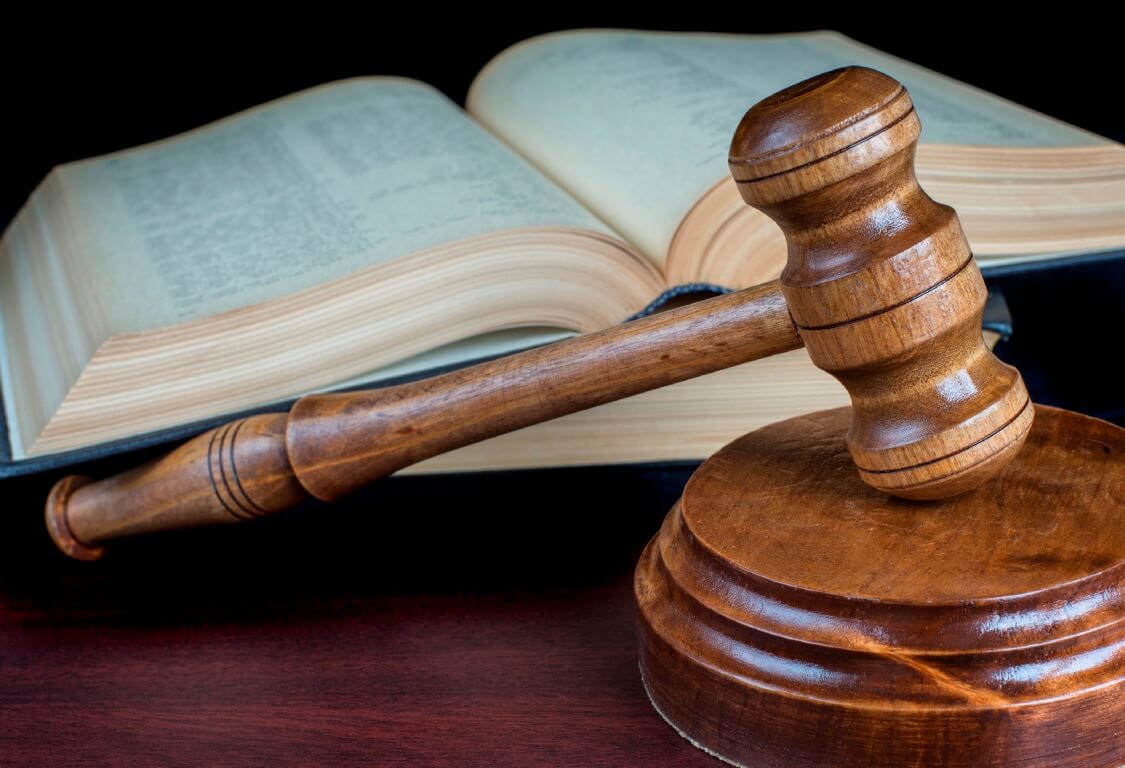 On Wednesday, South Africa’s energy minister, Tina Joemat-Pettersson, defended the ministry stating that all programmes and interventions the ministry implements falls under the country’s policy framework.

According to a government gazette, the minister explained that the quest of the South African energy ministry to diversifying the energy mix is in line with the country’s programme of economic growth and development.

Joemat-Pettersson noted: “All programmes and interventions by the DoE are premised on approved government decisions as outlined in Energy Policy and the Cabinet approved Integrated Resource Plan.”

“These include work on all energy sources such as renewable energy, coal, gas and nuclear,” she said.

Joemat-Pettersson was referring to the controversy surrounding the expansion of the nuclear power plant at Koeberg Nuclear Power Plant located in the Western Cape.

Joemat-Pettersson said: “Again we must emphasise that there is no ‘nuclear deal’. We remain firmly committed to an above board, fair and transparent procurement process with due regard to the scale, pace and price of the programme.”

Earlier this year, President Jacob Zuma, while delivering the State of the Nation Address, said South Africa plans to introduce 9,600MW of nuclear energy in the next decade.

The energy minister further explained that all ministers and officials within departments do not operate outside the framework of agreed government policy.

“We further wish to reiterate that we implement programmes in compliance with the relevant guidelines and legislation, as demonstrated by our highly successfully Renewable Energy Independent Power Producer Procurement Programme,” she said.

Joemat-Pettersson revealed that there will shortly be announcements on the expedited round for renewable energy projects as well as Requests for Proposals (RFP) for the coal and gas IPP projects.

The RFP, in terms of the decision of Cabinet on 9 December 2015, for the Nuclear New Build Programme will also be released in compliance with the approved Cabinet directive.

She concluded: “The ministry of energy will not be distracted from its mandate and responsibilities to ensure and maintain security of energy supply.” 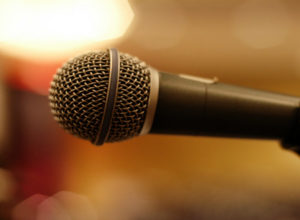