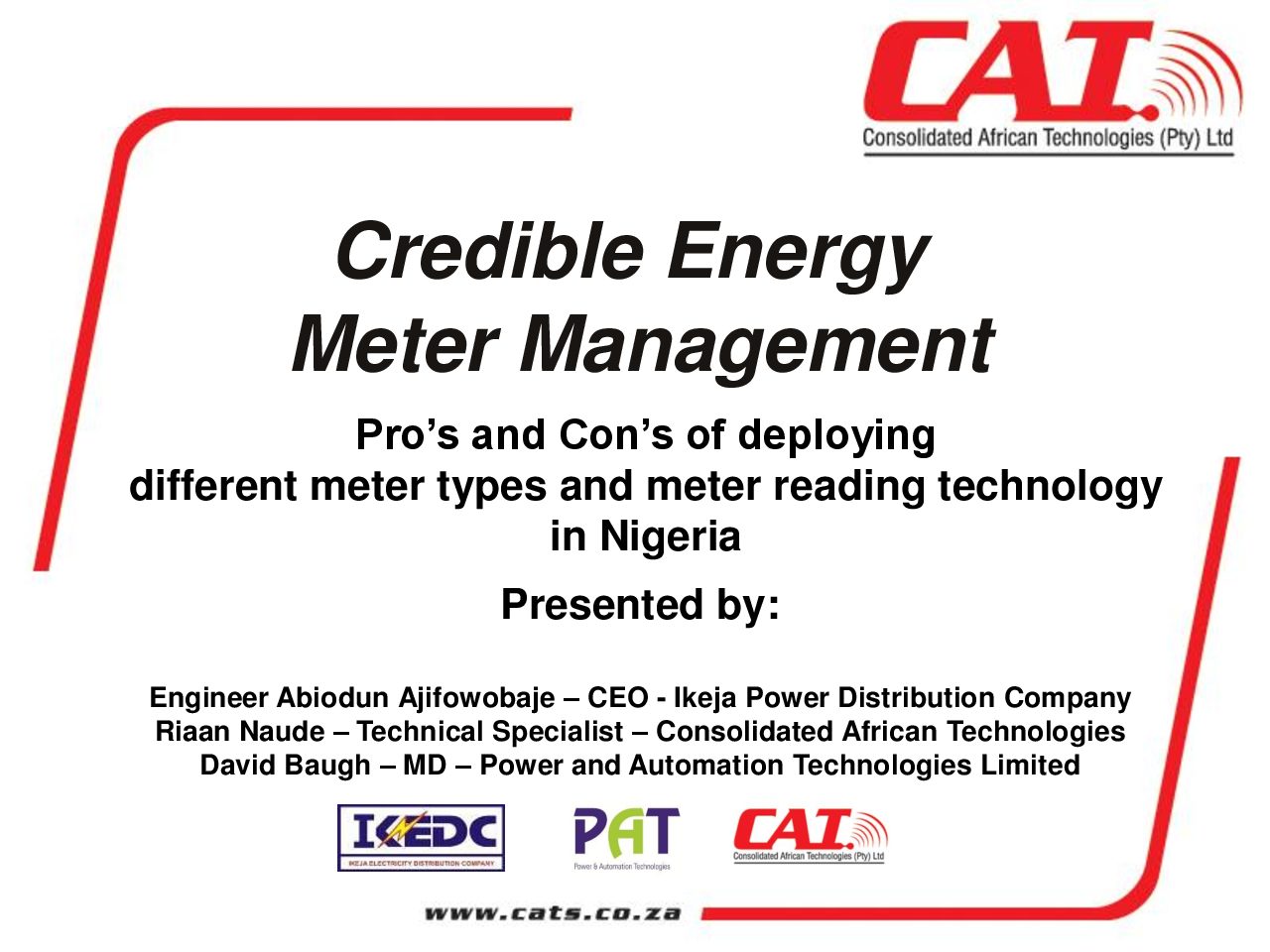 South Africa’s ruling party has elected a new president but it is still unclear what impact the landmark political development will have on the country’s top office.

Deputy President Cyril Ramaphosa was elected as the 13th president of the African National Congress (ANC) on Monday evening. The ANC has ruled South Africa since the transition to democracy in 1994, but the former liberation movement has been plagued by internal factional battles in recent years under the controversial presidency of Jacob Zuma.

After a delay, caused by a recount, the results showed a hugely divided party:

The results of the election of the party’s top six officials were also announced after voting began in the early hours of the morning at Nasrec in Johannesburg.

Meet the new top six of the ANC elected at #ANC54 pic.twitter.com/lT3rXjGRt3

Crucially, three of the six leaders elected are from the Dlamini-Zuma slate – including new ANC deputy president David Mabuza – making a potential recall of Zuma somewhat unlikely before the national elections in 2019.

Speculation is now rife as to Ramaphosa’s next move as results are awaited of the election of the 80 members of the ANC’s National Executive Committee (NEC), in which the balance of power will be held.

Another point of concern is around what the future hold for the country’s concerted efforts to push through its nuclear new build programme. Will Ramaphosa get to grips with this deal, which is clouded in corruption allegations, or is he likely to hold back on delivering any decisive changes.

4. Implication of elected “Unity” mix at #ANC54 for proposed South African #NuclearBuild: Gives Zuma and #Mahlobo some play room and protection, but I cannot see them implementing anything concrete. But nuclear won’t disappear off the agenda until 2019

Known as a skilful negotiator and strategist, it is likely that he will bide his time and not deliver any knee-jerk reactions.

Ramaphosa’s support base during his presidential campaign was derived from a strong anti-Zuma movement within the ANC, from various unions including Cosatu, and also from within the business sector.

During the run-up to the conference, Ramaphosa focused his discourse mostly on the need to improve the country’s economy while taking a strong anti-corruption stance.