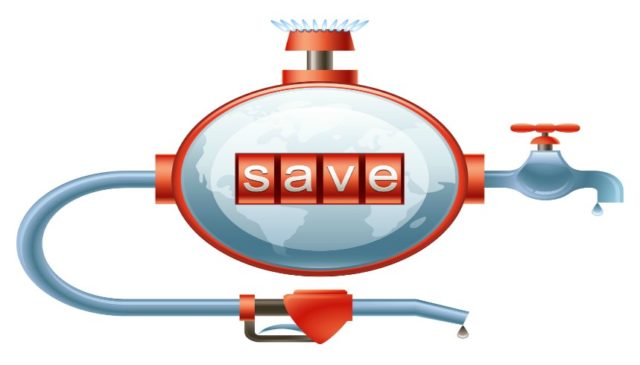 “…Day Zero is avoidable if we each do the little we are asked to do to save water. Our enemy is failure to manage water and that is what we must tackle together,” said Water and Sanitation Minister Nomvula Mokonyane.

Mokonyane was addressing the Cape Town Press Club on measures that the national government is devising to intervene in the current water crisis facing the Western Cape Province.

According to the Sowetan Live, Mokonyane said the city council should not have even introduced the countdown to the day taps would run dry, which is currently slated for April 12. Read more…

Also speaking at the meeting, Premier Helen Zille underlined that all the interventions require money to execute.

“We cannot do this without money. And none of the augmentation measures will be ready before this winter apart from what Cape Town is doing itself,” Zille stated.

The minister of water refuted the reports that her department was not prepared to spend money on easing the crisis.

“We will give support and agree on finances based on all of us agreeing on the priorities‚” she said.

Mokonyane added: “We will do everything we can to collaborate and optimise resources‚ all in the best interests of end users of water.”

News24 reported that Cape Town’s deputy mayor Ian Neilson, said he has received a letter from Mokonyane, in which the City was allegedly told that Mokonyane had instructed the Umgeni Water Board to send down desalination equipment that will produce 10 megalitres (ML) a day.

Neilson said they do not know whether they are ‘just getting a box’ with a desalination plant, or whether there will be somebody to install it, along with the pipes that are necessary to connect it to the City’s water reticulation system.

The City of Cape Town already has its own desalination plant being built at the V&A, he said.

“We would want to engage the department of water and sanitation about this on what it is really offering,” Neilson said.

Until all of the plans are implemented, below is the video with some guidelines on how to continue conserving water. 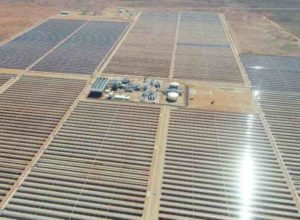