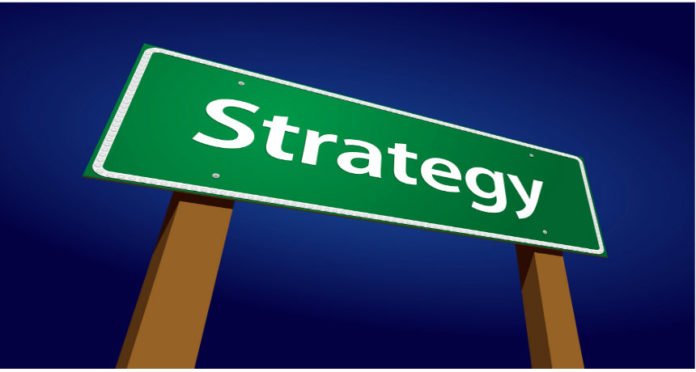 According to the media, the IEP, which is attached in the National Energy Act of 2008, will be made available for public discussion to give stakeholders and interested parties a chance to engage with it.

Integrated energy planning is necessary to ensure that the country’s current and future energy service needs can be met in the most efficient manner, in a way which benefits society the most.

In terms of the planning, media noted that “it also controls costs and serves national needs such as poverty alleviation and job creation, while helping to minimise any adverse impact on the environment.”

It is stated that the IEP provides a long-term vision of how the country can make optimum use of energy to remain competitive, which inherently requires a shift in how various energy resources are used.

With regards to the IRP, it will also be subjected to public consultation on base case and assumptions, media reported.

News24 also highlighted that a number of developments have affected the energy sector since the initial IRP of 2010.

“The IRP update process balances a number of objectives to ensure security of supply so as to minimise the cost of electricity, to promote job creation and localisation, to minimise negative environmental impacts, minimise water use and to diversify supply sources.”

Media also listed a number of milestones accomplished by the IRP thus far; the first milestone, being stated as the compilation of assumptions to be used in the IRP, has been reached pending public consultation.

The second milestone on the development of the base case, which is a least cost plan, has been completed.

The third milestone, which is a scenario analysis, is underway, while the fourth milestone is policy adjustment.