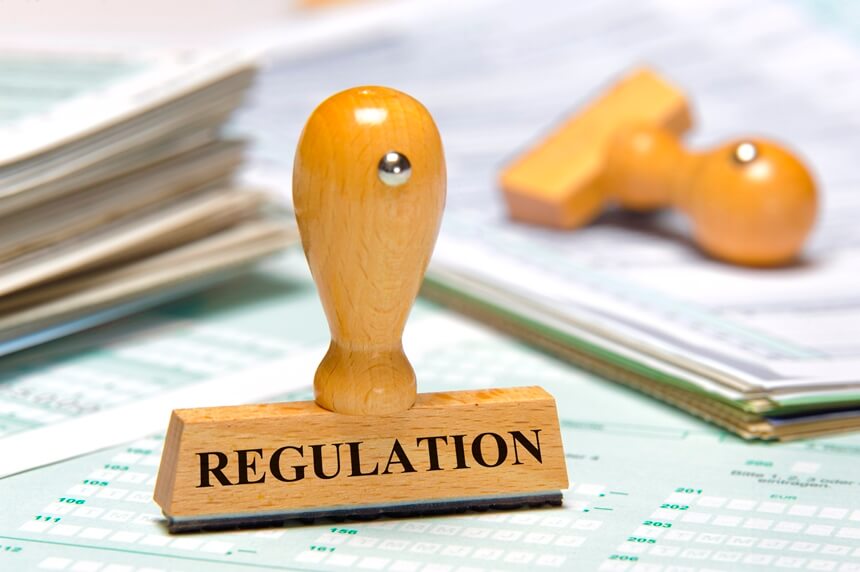 An official from the SAPP is confident that the difference in policy and legislation in the energy sector among the SADC member states causes electricity project delays.

Beta said these differences hinder the conclusion of agreements and regional execution of electricity projects.

“There is need to create an enabling environment for the power sector investment policy and legal framework and a regulatory framework, as well as implementation of cost-reflective and time-of-use tariffs in the SADC member states,” he said.

“Differences in policies and legislation in different countries cause delays in concluding agreements and most national legislators do not support regional execution of the projects,” Beta noted.

Media quoted SAPP’s statistics, which indicate that Zimbabwe currently has achieved 41% electrification access, which is below its regional neighbours’ rates, such as South Africa at 83%, Swaziland at 65% and Botswana at 45%.

The average rate of access to electricity in the region is said to be at 36%.

Media reported that Zimbabwe has an installed electricity capacity of 2,045MW, yet it is operating at a capacity of 1,555MW with a shortfall of 263MW.

Combined SAPP members are reported to have an electricity shortfall of 6,514MW.

The regional energy body attributed the power deficit in the region to factors such as economic growth of more than 5% in most of the SADC member countries, which had resulted in unprecedented growth in electricity consumption and demand.

“Inadequate investments in generation and transmission infrastructure over the last 20 years and electrification programmes have partly contributed to the increased consumption and demand,” Beta said.

According to the media, Beta also outlined some of the challenges experienced by SADC in electrification as the lack of legislation banning the use of inefficient bulbs, and lack of legislation on minimum energy efficiency standards for new connections.