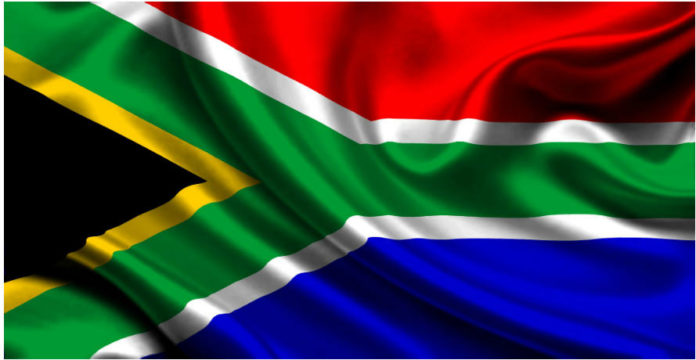 Earlier this week, President of the South African Local Government Association’s (Salga) national executive committee (NEC), Parks Tau, expressed his optimism towards the progress made between the indebted municipalities and Eskom.

“The NEC welcomes the progress in the matter and we are now waiting for the Eskom board to confirm acceptance of the tabled recommendations before we can go public on an agreement,” Tau said.

According to Engineering News: “The NEC further welcomed the Presidential Coordinating Council’s commitment to create a dedicated slot in its next session for Salga to present on matters affecting local government and its sustainability, including Eskom and other related sector concerns.” Read more…

Tau said: “We have also resolved to interact with all the municipalities that were affected to receive all the necessary reports of the work they have done regarding this matter.”

Earlier this year, Eskom suspended planned supply interruptions to five municipalities, confirming that payments have been received and payment plans agreed upon with Nketoana, Nala, Tokologo, and Mantsopa municipalities in the Free State Province; and Walter Sisulu municipality in the Eastern Cape Province. Read more…

The parastatal had to take drastic measures towards indebted municipalities in order to recoup historic debt.

In January, the utility said in a statement that “the interruption of supply as a result of non-payment remains an agonising decision for Eskom, we take solace in the fact that we spared no effort to collect outstanding debts amicably.”