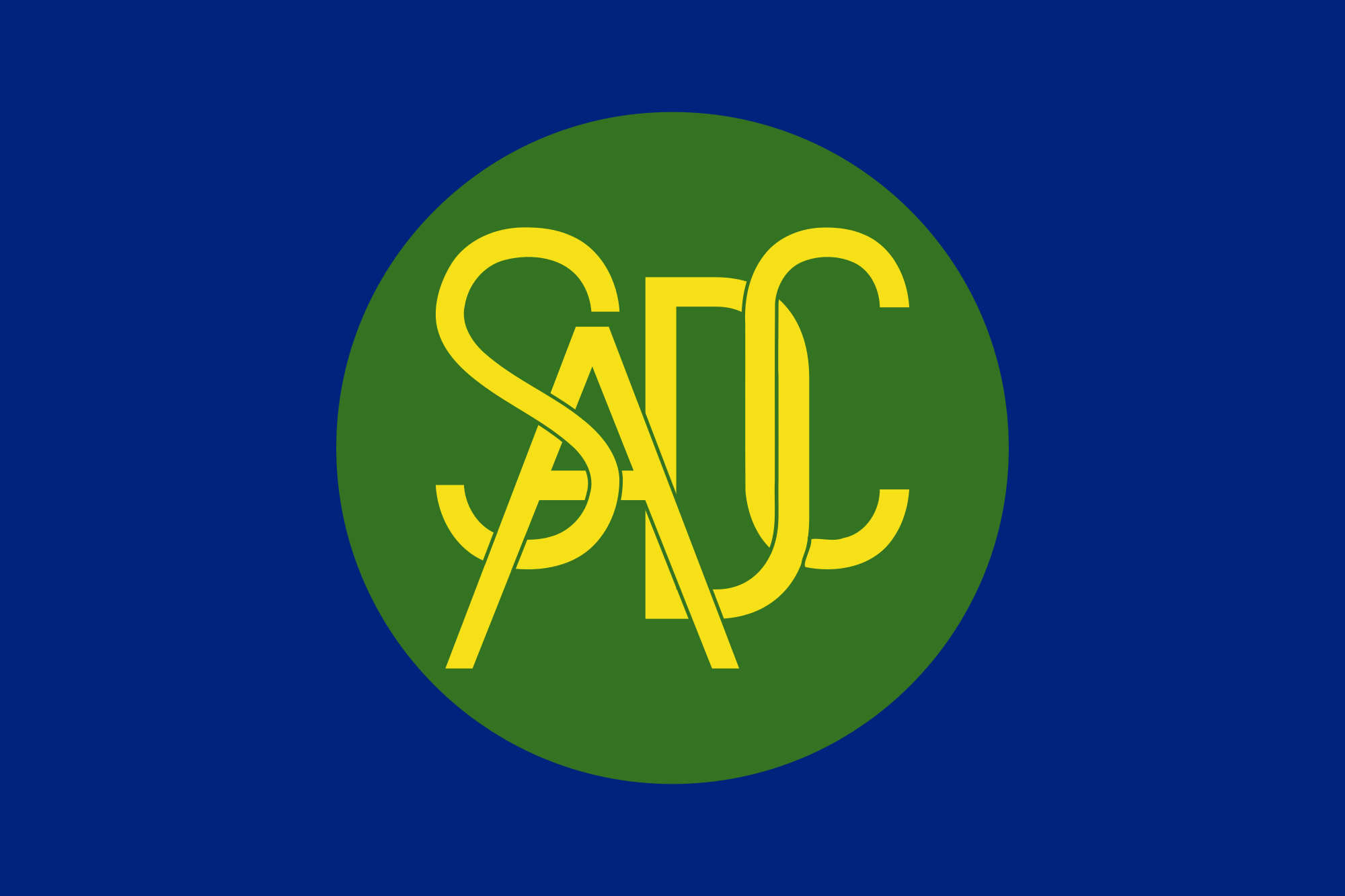 In southern Africa, Botswana hosted a two-day workshop that commenced on Monday this week, organised by the Southern Development Community (SADC) to discuss a way forward regarding the water and energy crisis in the region.

In his key note speech, Botswana’s President and chairman of the SADC, Lt Gen. Dr Seretse Khama Ian Khama, said he hopes that the joint ministerial workshop would objectively examine the issues related to water and energy challenges.

The seminar was held under the theme ‘Accelerating energy delivery and access to water resources in the SADC region – A collective approach.’

According to local media, Khama said access to electricity in rural areas is below 10% in most member states and that overall electricity for the region stood at 40% compared to 44% for Economic Community of West Africa States region.

He called for better approaches to the challenge of delivery and implementation of water and energy infrastructure projects across the region.

However, the chairperson also noted that the Energy Ministerial Task Force had been established with the purpose of providing motivation for the implementation of power projects and addressing the power crisis in the SADC region.

In addition, Khama stated that the Regional Infrastructure Development Master Plan (RIDMP 2012) contained a pronounced water sector programme to support the development of water resource infrastructure with its 34 approved projects.

With regards to the deployment of water services, Khama said the SADC 2015 figures indicated that out of the 292 million SADC region’s population, 60% have access to drinking water, while only 40% have access to adequate sanitation facilities.

“This less enviable record is a serious indictment on the region’s efforts to roll-out water and sanitation infrastructure services,” he said.

President Khama said there was need to increase the current 14% of the stored water resources to at least 25%.

He called on the region to form greater political will to ensure delivery in accordance with Sustainable Development Goals six, seven and nine on increasing access to safe water and sanitation, access to affordable clean energy and infrastructural development for industrialisation of the member states. 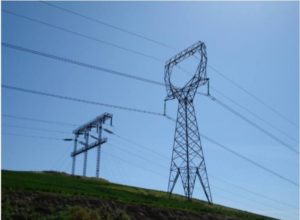