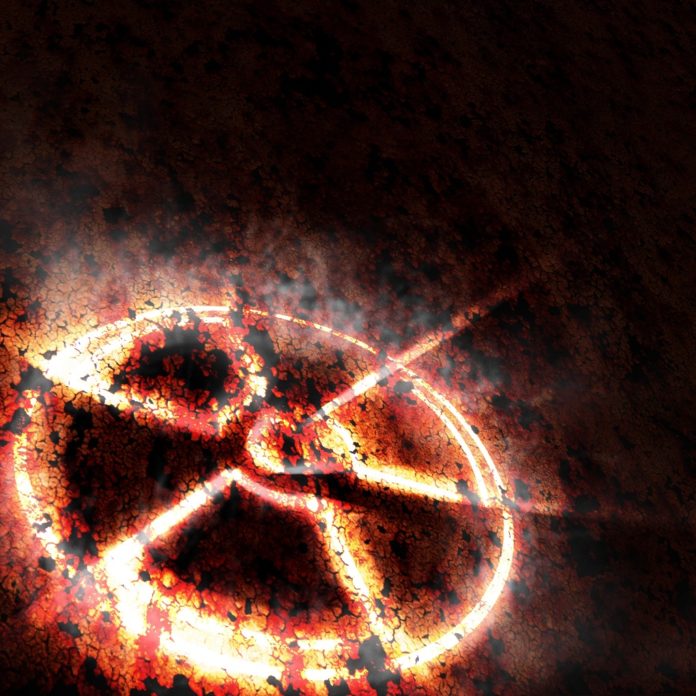 The findings of an Integrated Regulatory Review Service (IRRS) mission of the International Atomic Energy Agency (IAEA), released last month, indicate that the country’s radiation safety could be improved on.

The country’s radiation safety falls under the Directorate of Radiation Control of the Department of Health, Engineering News reported.

US Nuclear Regulatory Commission executive director for operations Victor McCree, said at a press conference at the end of the mission: “It’s a peer review. We’re here at the invitation of the host country. The NNR is a very competent regulator, a very strong regulator, with very capable resources at its disposal.”

McCree highlighted that it had been able to confirm the Department of Health’s own assessment that it had an opportunity to improve its capacity and capability, Engineering News reported.

IAEA Nuclear Installation Safety Division director Greg Rzentkowski, said: “The peer review is a review conducted by the members [of the IAEA]. The role of the agency is to facilitate this. The peer review upholds nuclear safety at national level and so at international level.”

“We did not identify any specific incidents or trend in events that suggests there is a public health and safety concern regarding radiation safety in South Africa,” assured McCree.

However he noted: “There is an opportunity to strengthen the framework for those responsible for radiation safety oversight in South Africa, including organisational structure and funding.”

Engineering News reported: “They had identified two policy issues – the independence of radiation safety regulation; and an initiative in South Africato merge the Directorate of Radiation Control with the NNR. The IRRS mission had had a substantial discussion with its local colleagues on the benefits of a single regulator and the mission suggested that the process of creating one be accelerated.”

“We have a steering committee looking into this merger.”

“There are internal discussions looking into the harmonisation of the regulatory framework. These discussions are continuing. There have been engagements and they are ongoing.”