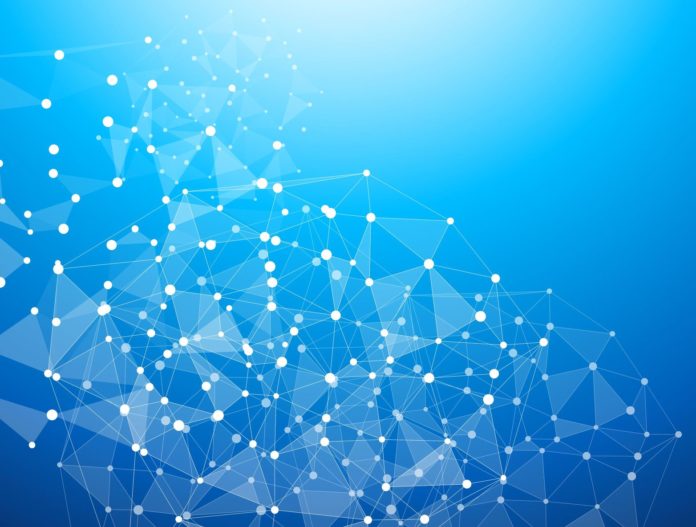 On Tuesday, the South African Minister of Energy, Tina Joemat-Pettersson, tabled the Department of Energy’s (DoE) Budget Vote 2016/17 to the National Council of Provinces (NCOP), 91 days before the country heads to the polls for the local municipal elections.

The minister started off her address by highlighting the department’s budget allocation, noting that of its ZAR7.5 billion ($533 million) a substantial amount of ZAR6.8 billion ($466 million) is directed to provinces and municipalities.

Bringing the goals of the National Development Plan (NDP) to the forefront of her speech, the minister said that the NDP “envisages that by 2030 South Africa will have an energy sector that promotes economic growth and development through adequate investment in energy infrastructure.

“The NDP identifies the need for South Africa to invest in robust economic infrastructure designed to support the country’s medium and long term economic and social objectives. Chairperson, energy infrastructure is a critical component that underpins economic activity and growth across the country.”

She added: “The NDP requires the development of 10,000MWs of additional electricity capacity to be established by 2025 against the 2013 baseline of 44,000MWs.”

“One of our on-going needs remains the electrification of domestic housing. INEP, the Integrated Electrification Programme, and its implementing agencies Eskom, municipalities, and non-grid service providers, have made remarkable progress in increasing access to electricity in South Africa,” the minister said.

“Household electrification access is currently at 88% countrywide. A further ZAR5.5 billion ($398 million) is to be allocated to INEP in ensuring the department keeps bolstering its mandate in eradicating lack of electricity access, using both grid and non-grid technologies,” she added.

The country’s REIPPP programme is said to be one of the world’s most successful independent power producer programmes, according to the department, who added that the initiative has brought about much relief to economically depressed municipalities providing not only household connections to the grid, but also employment and economic empowerment opportunities to those mainly in rural areas.

Private investment in renewable energy ventures such as solar and wind plants that dot the South African landscape exceed the ZAR200 billion ($132 million) figure with over ZAR26 billion ($2 billion) having being spent on Broad-Based Black Economic Empowerment (BBBEE) during construction.

The minister said that additional funding of ZAR200 million ($13 million) has been made available for the Nuclear Energy programme for transactional advisors and consulting services for the financial year 2016/17.

On the topic of oil and gas, the minister said: “In line with the Presidential Review Commission on State Owned Entities, we have been working towards the review of the composition of the CEF Group of companies.

“Our work in this area includes the strengthening of the entities in the oil and gas sector and the policy objective of the creation of a stand-alone National oil Company.

“Furthermore, the Department together with our state owned entities has been focusing on leveraging the current low oil price environment towards ensuring that our country benefits optimally.”