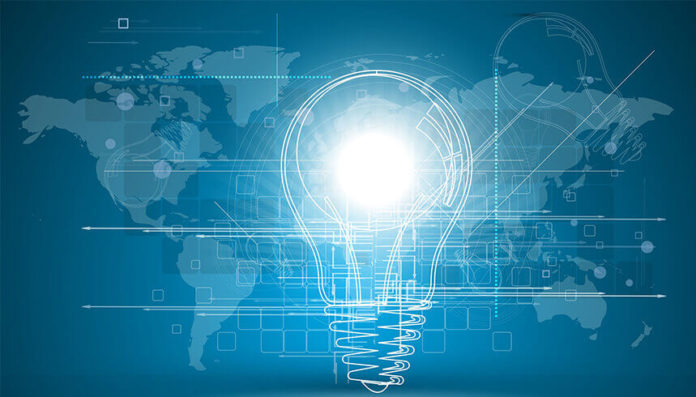 South African power company today announced that it has exceeded its electrification target for the second quarter of this financial year.

The group executive for Eskom distribution, Mongezi Ntsokolo, noted that 101,067 connections, with 99,991 connections energised have been achieved to date.

He added that this means “people are already using electricity against a target of 97,513 year-to-date.

The executive added that focus is being placed on the Eastern Cape, Limpopo and KwaZulu-Natal provinces in order to address backlogs, thus making life easier for South Africans.

The parastatal said that ZAR17.6 billion ($1.2 billion) was announced by National Treasury this year to assist Eskom and municipalities roll out the electrification programme.

The programme intends to benefit over 800,000 households over the next three years.

In addition, 70,000 households will be connected through non-grid technologies such as solar photovoltaic (PV).

Last week the utility said that it had connected over 300 households in the Limpopo Province to the national electricity grid for the first time.