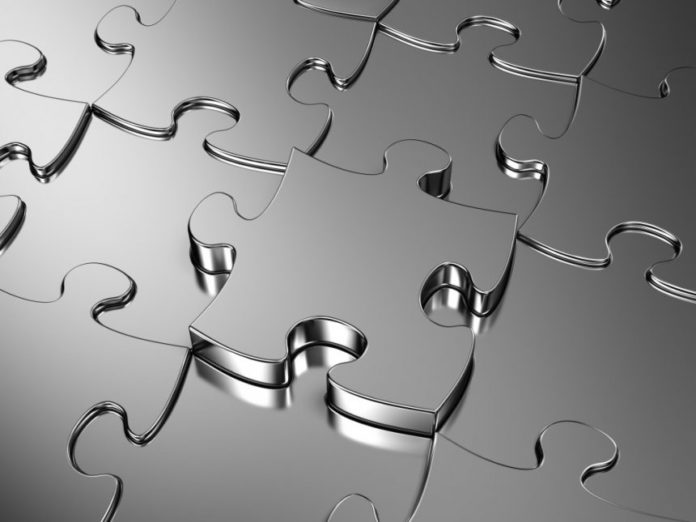 In response to the National Energy Regulator of South Africa’s (Nersa) decision on the energy tariff, the CEO of the South African Chamber of Commerce and Industry (SACCI), Alan Mukoki, said that while the chamber understands Eskom’s need to recoup costs, it has concerns over the additional increase for the period which is above inflation.

The approved increase amounts to ZAR11.241 million, almost half of the utility’s demand for ZAR22.8 billion ($2 billion).

Mukoki explained in a statement why the chamber has some concern over the approved increase: “Energy comprises a high input cost for business and this increase means that cash flows will become constrained.

“The 9,4% increase will add to inflationary pressures in the economy, leading to further interest rate hikes to curb the very rising rate of inflation. This will not bode well for many of, or SMME business in particular, and many may well start retrenching staff in an attempt to just keep afloat in a contracting economy, which is growing at a very slow rate.”

He added: “The government is the common shareholder of reference, in respect of all the mega projects currently under way in South Africa at provincial, national and across the various SOEs including Eskom. The government should ordinarily recapitalise Eskom, to avoid inflation-inducing tariff increases.

“Internationally and in South Africa, mega projects tend to have huge capital budget and cost overruns. We would therefore urge government to increase and scale up its capacity for the management of mega projects risk, to extract the necessary funds to re-capitalise Eskom.”

Mukoki concluded: “The Government’s increased focus in these huge mega project cost and budget overruns may well yield the necessary savings, which will reduce reliance on inflation-inducing tariff increases.”