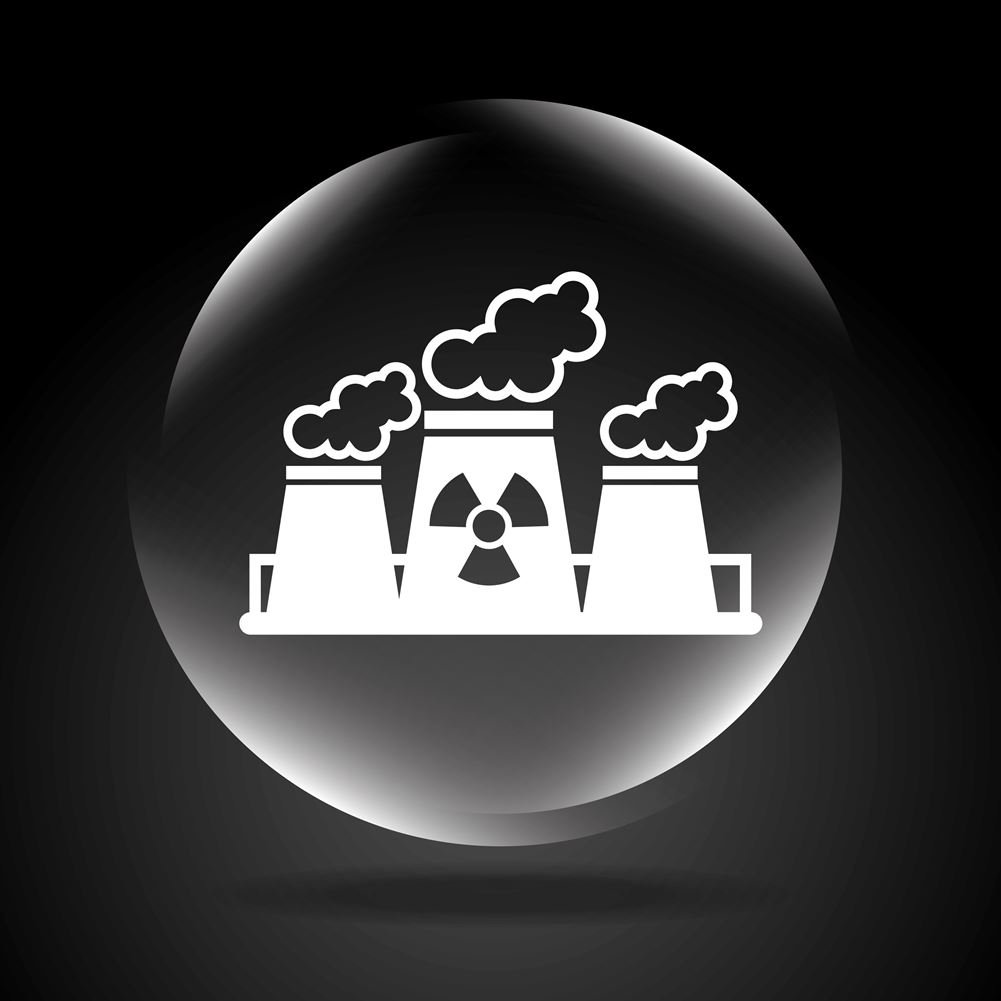 The South African Department of Energy (DoE) is refuting claims made by DA political party member of the Portfolio Committee on Energy, Gordon Mackay, which according to the DoE, wrongly interprets what was said by the Minister of Energy, Tina Joemat-Pettersson.

In a statement released on Wednesday, the DoE stated that they have acknowledged Mackay’s report purporting that Joemat-Pettersson has announced that the nuclear procurement process has been stalled indefinitely.

Arguing these claims, the DoE has stated that at the time of this communication, Joemat-Pettersson was responding to a question posed by Mackay on why the deadline for the release of the Request for Proposal (RFP) was not met.

To this question the minister replied that the process to release the RFP on the nuclear procurement process was delayed to allow consultative process among all stakeholders.

The department stressed in a statement that there is a consultation process in place with key stakeholders that the DoE has undertaken before issuing the RFP.

This consultation process has not yet been concluded and that the RFP will be issued as soon as the process is concluded.

According to the minister, the process is continuing and should not be rushed. She also undertakes to brief the Committee further once new developments are registered.

The DoE highlighted in a statement that the minister has indicated that she is aware of the current legal challenges around the nuclear process and would not jeorpadise the process.

The minister added that she would remain mindful of any resulting legal judgements.