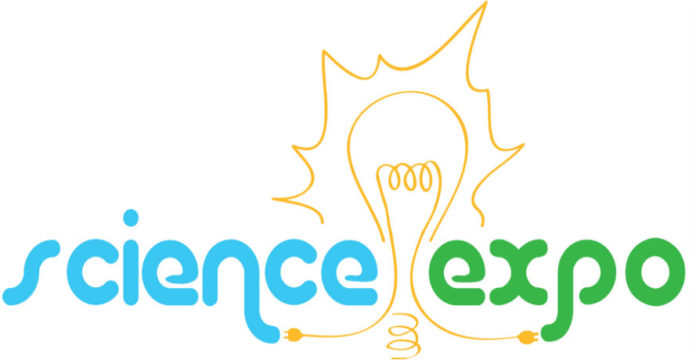 The Grade 12 learner is the winner of a full scholarship to study towards a science qualification in Germany sponsored by Siemens, Eskom said in a statement.

Dlamini participated in the Energy Efficiency and Conservation category against 580 finalists.

Among the competing students were learners from across the country and abroad including Brazil, Zimbabwe, Mozambique, Lesotho and Swaziland.

According to Eskom, the exhibition presents a platform for the youngsters to show their talents and encourage them to pursue careers in the science, technology, engineering, mathematics and innovation (STEMI) fields and is the largest science fair in the country.

“By actively encouraging young people to pursue STEMI careers, Eskom aims to address the country’s shortage of skills in the fields of science and engineering,” the public utility stated.

The event was concluded with a grand awards ceremony on Friday, where among the attendees was the deputy director-general from the department of science and technology, Tommy Makhode, Eskom acting group executive for sustainability, transmission and risk Leo Dlamini.

Dlamini commented: “Just engaging with these young scientists strengthens my belief in the future of South Africa. All the finalists have got the capacity to inspire their fellow learners in their schools and communities and they should do just that.”

He added: “Youth unemployment remains our biggest challenge and we need to create opportunities in science and technology for as many young people as we can, because this lays the foundation for innovation.”