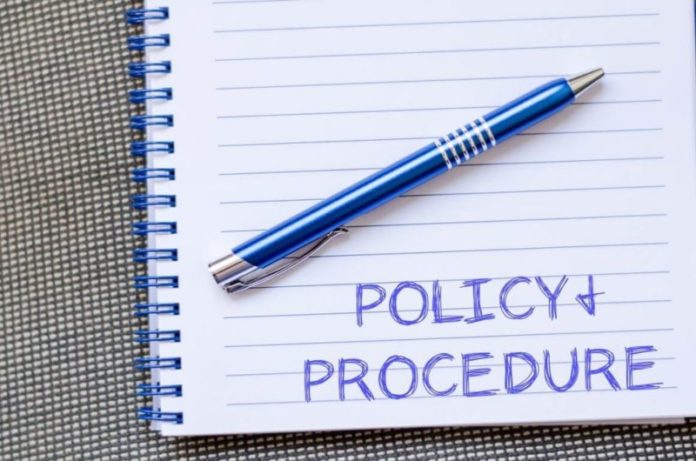 On Tuesday, an official from the department of energy said that the Integrated Resource Plan (IRP) should be confirmed in Q3 2017.

Engineering News reported that the IRP finalisation is dependent on Cabinet’s reception of the energy blueprint.

According to the DoE’s director general, Ompi Aphane: “It will not be before June this year, but it might be by July, August. But then if Cabinet says go back and consult more, then that is in the hands of Cabinet.”

Addressing parliament’s portfolio committee on energy, Aphane said the department had received 63 presentations in nine public meetings — one in each province — since the draft plan was tabled, along with the draft Integrated Energy Plan, Engineering News reported.

The department of energy’s Jacob Mbele said: “Based on the outputs from these committees they were able to include externalities that were not there in the first drafts.”

Media reported that energy experts, including a ministerial advisory committee, have maintained the cheapest energy mix would not include building more nuclear reactors.

“Once we have taken all inputs from the public participation process into account the base case scenario will look different,” Aphane said.

In November 2016, South African energy minister, Tina Joemat-Pettersson, delivered a speech outlining the Integrated Energy Plan (IEP) and Integrated Resource Plan (IRP) processes, including a reflection on the key aspects of the processes.

Joemat-Pettersson explained: “Since the promulgation of the IRP 2010-30 there has been a number of developments in the energy sector, the country and the region, which necessitate that we review and update the plan.

“The IRP development and update process as in the case of the IEP aims to balance similar objectives which are; security of supply, cost of electricity, job creation and localisation, minimal negative environmental impact, minimal water usage, to diversity of supply sources (energy mix) and promotion of energy access.

“Against these objectives the Department set four key milestones in regard to the development of the IRP, which are (1) settling the key assumptions, (2) developing a Base-Case, (3) modeling and analysing the Scenarios and sensitivities, and finally (4) developing the final plan taking into account the various scenarios and policy positions.”