South Africa’s minister of energy, Jeff Radebe, on Tuesday affirmed that he is committed to concluding the review of the Integrated Resource Plan – the IRP (our electricity plan) by mid-August 2018.

“The Integrated Energy Plan (IEP) and its the associated sector plans (IRP, Liquid Fuels Plan and the Gas Plan) will be developed and concluded by the end of 2018/19 Financial Year,” the Minister said in his address at the Gas to Power Africa Congress.

Highlighting the importance of natural gas, Radebe said: “Natural gas represents a very important and growing part of the global energy system. It is the fasted growing fossil fuel and its consumption is forecast to increase by 1.4% annually.”

He added: “Natural gas is finding its place at the heart of energy discussion worldwide. Recent discoveries of new supplies of gas, the remarkable speed and scale of shale gas development globally and decreasing gas prices has heightened the awareness of natural gas as a key component of energy supply mix in a carbon constrained world economy.

“There are abundant supplies of natural gas in the world and more recently in our neighboring country, Mozambique. Many of these supplies can be developed and produced at relatively low cost. The role of natural gas is expected to continue to expand, and its relative importance within the Southern African Development Community SADC) is likely to increase further as greenhouse gas emissions are contained.”

He stressed that “regional gas markets together with shale gas are potentially commercially viable option. The environmental challenges of shale gas exploitation, research and regulation certainty will also contribute to the curved path of gas in South Africa.”

Radebe explained: “The use of natural gas in South Africa has been largely limited to applications in the industrial (gas-to-liquids) and commercial markets. Natural gas accounts for 4% of energy consumption in the country.”

“In support of the vision for the South Africa gas programme, the Department has started developing, through its Independent Power Producer Office (IPPO), a Gas-to-Power IPP procurement programme. This programme will serve as an anchor for gas market and infrastructure development in South Africa. We anticipated that the introduction of large-scale gas in South African economy will lower the country’s carbon emissions not just from the electricity generation, but also from the energy sector as a whole, including the transport sector,” he explained.

He concluded: “The Bill will largely introduce a mechanism that allows the Minister of Energy to direct the development of new gas infrastructure including pipelines, storage and regasification technology for imported Liquefied Natural Gas (LNG). The Bill will also encompass the midstream elements of the gas value chain, whereas the upstream will be covered under amendments to the Mineral and Petroleum Development Act.” 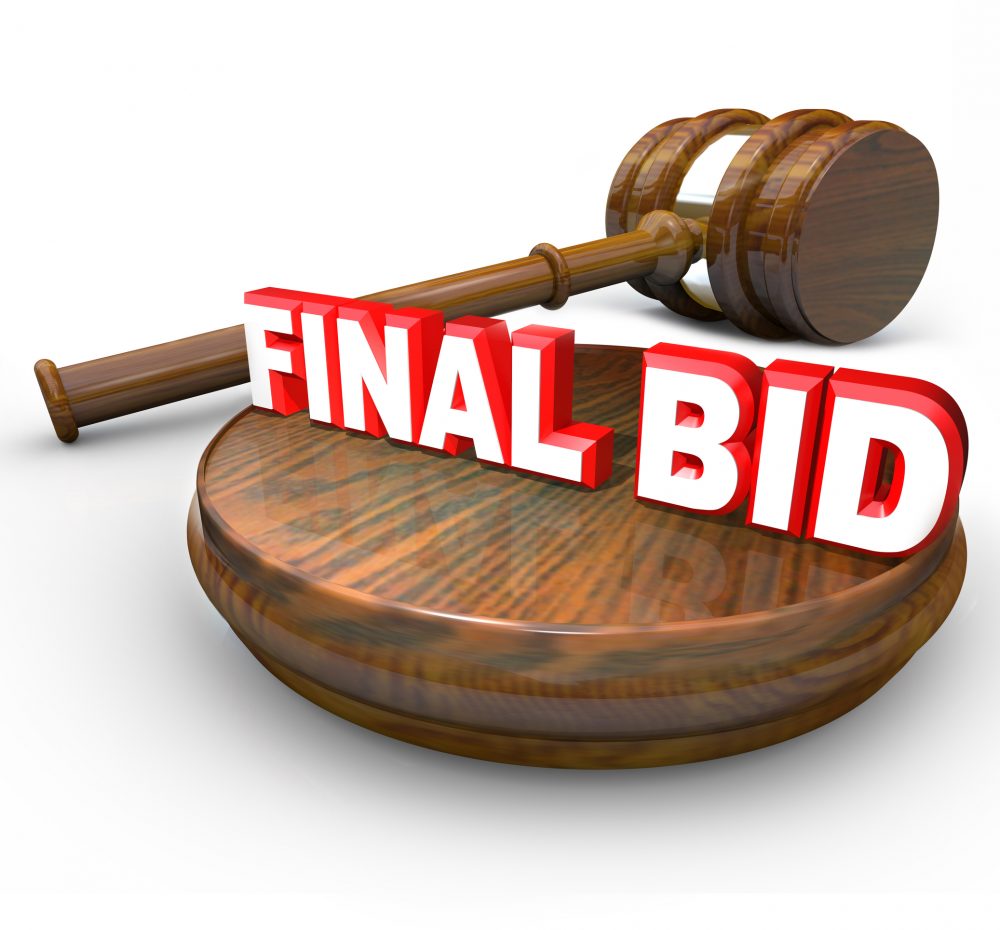