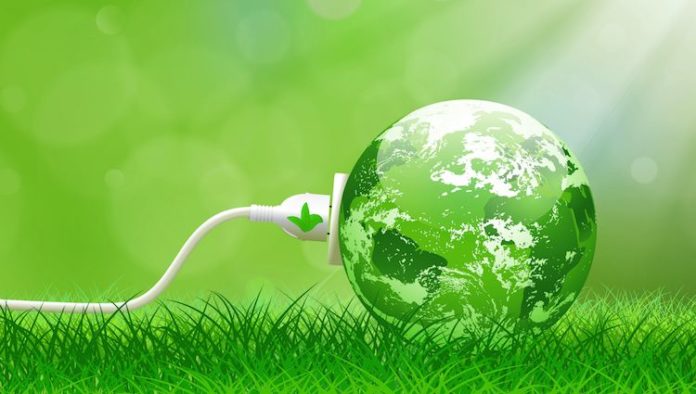 The non-profit organisation has been selected as a Rising Star finalist in the Global Energy Awards, listed alongside energy industry giants such as Chevron, NRG, Royal Dutch Shell, Siemens. The winners will be announced on 4 December 2017.

“The organisation was identified for its outstanding work in supporting energy investors and businesses,” a statement noted.

Established six years ago, GreenCape has been instrumental in developing provincial rules and regulations around Small Scale Embedded Generation and led the development of a national smart meter specification, which made it possible for municipalities to allow residential and commercial customers to connect energy generation systems to the municipal grid. Read more…

Solly Fourie, head of Western Cape Government’s Department of Economic Development and Tourism said: “Part of what inspired us to start GreenCape was that we identified huge potential for economic growth in the green economy in the Western Cape, we also realised that many existing energy policies and regulations were horribly outdated or just unsuitable for the rapidly changing green energy sector,” Fourie stated.

The solution was a joint initiative between the Western Cape Government and the City of Cape Town to establish a special purpose vehicle to provide support to the Province’s Green Economy Strategy, and thus GreenCape came into being in 2010.

“Even though the Western Cape had a comprehensive green economy strategy, businesses – especially small businesses and potential investors – were discouraged by regulatory hurdles and opaque energy policy,” Fourie highlighted.

The organisation recently secured a grant from the US Trade and Development Agency to conduct a feasibility study that is related key risks associated with a proposed integrated LNG importation and gas-to-power project in the Province.