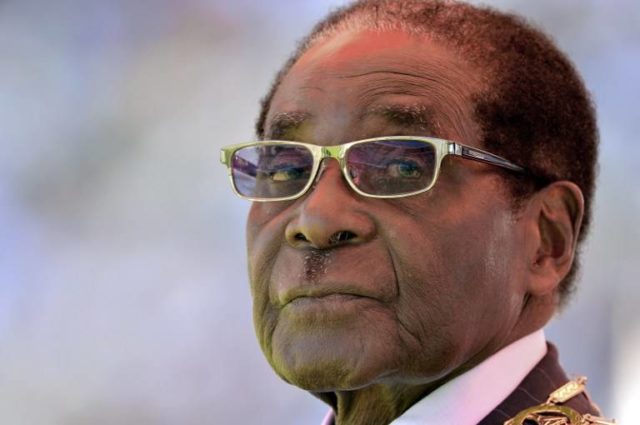 Occupying the throne for 37 years, Robert Mugabe has resigned as President of Zimbabwe with immediate effect.

According to Mugabe, his resignation was voluntary and in the best interests for a smooth transition.

“My decision to resign is voluntary on my part and arises from my concern for the welfare of the people of Zimbabwe and my desire to ensure a smooth, peaceful and non-violent transfer of power that underpins national security, peace and stability,” Mugabe said in his resignation notice.

Crowds rejoice in the news on the streets of Zimbabwe, South Africa and the rest of the world.

Mugabe’s legacy has been to force literally millions of citizens into exile thus denuding the country not only of critical skills, but of political participants who would vote for change. #Zimbabwe #Africa

#MugabeResigns – If you do not know what it means to the people of #Zimbabwe, stop what you are doing and watch this interview! #DStv403 pic.twitter.com/3Y703yAAay

The coup has gradually engaged the Zimbabwean people, which could result in a promising reform of Mugabe’s successor.

However, there remains much speculation and concern around the head political party, ZANU-PF, remains high.

Emmerson Mnangagwa, senior member of the ruling ZANU–PF, has been appointed to take reign within 48 hours after Mugabe’s announcement was made.

#Zimbabwe: Who is ‘The Crocodile’ Emmerson #Mnangagwa? https://t.co/91kRs39aVm

May the elation of Robert Mugabe’s resignation continue into a new era of growth and the restoration of #Zimbabwe as a nation with its head held high on the global stage.

What does this ‘new era’ look like for the country’s power and energy sector? Should political certainty be restored after all these years, will we begin to see an influx of foreign investment into the once bread basket of Africa?

What is going to happen next? 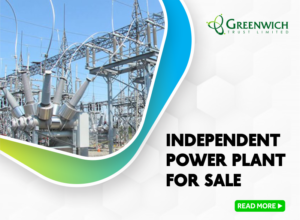 Greenwich invites investors to bid for a plant in Nigeria