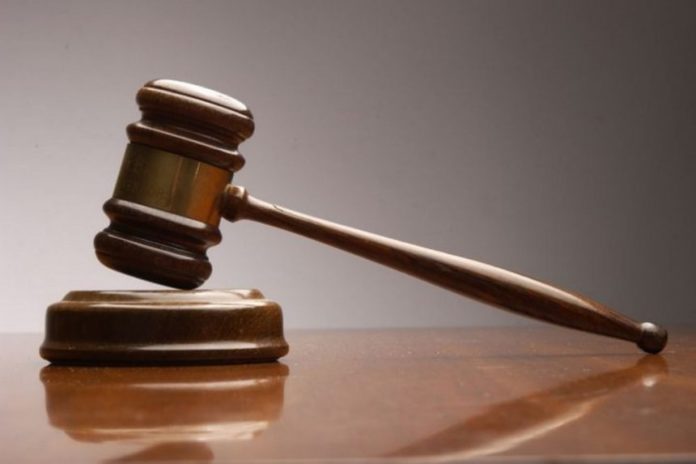 This follows the North Gauteng High Court dismissal of the review application by PG Group (Pty) Ltd and six other large-scale piped-gas consumers against NERSA and Sasol Gas Limited earlier this month.

According to NERSA’s full-time regulator member for piped-gas, Nomfundo Maseti: “The implications of the High Court’s judgement is that NERSA’s Maximum Price Methodology remains valid.

“NERSA will continue to implement the current Methodology, as well as monitor and enforce compliance with its decisions.”

The regulator explained: “On 26 March 2013 and in carrying out its regulatory mandate in terms of the Gas Act, NERSA approved Sasol’s application for maximum prices of gas and a gas trading margin for the period 26 March 2014 to 30 June 2017.”

They added: “In processing this application, NERSA applied its Methodology to Approve Maximum Prices of Piped-Gas in South Africa, which was approved by NERSA in October 2011 subsequent to a due public consultation process.

“The applicants’ review application was based on a series of grounds that encompassed both procedural and substantive issues.”

The regulator highlighted the emphasis was placed on three substantive issues, namely that:

(i) the Maximum Price Methodology is a non-binding internal policy with no direct external legal effect;

(ii) in the event that the Maximum Price Methodology is found to have a binding effect, the review must still succeed because NERSA allegedly acted outside this Methodology when it introduced the whole new concept of revenue neutrality during its approval of Sasol’s maximum price application; and

(iii) the maximum prices approved by NERSA for Sasol are irrational because of the pricing approach used by NERSA (i.e. ‘the basket of alternatives’ approach) is allegedly monopolistic, not used by any other regulator in the world, and did not compensate for competition.

In this regard, it was counter argued for the respondents that the Maximum Price Methodology is a ‘rule-book’ that is binding on NERSA and that the Court ought to review and set this Methodology aside before it can consider the review of NERSA’s decisions on Sasol’s applications.