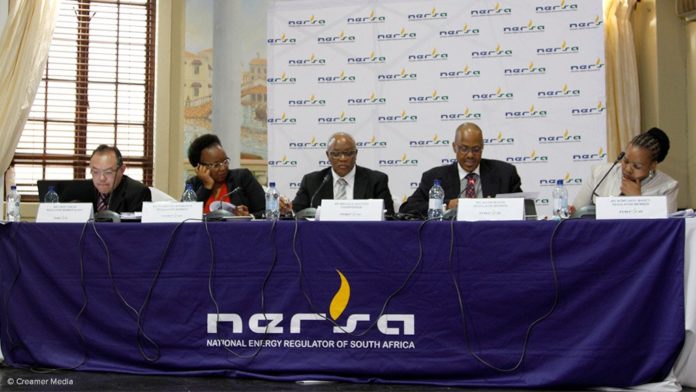 The National Energy Regulator of South Africa (Nersa) has confirmed that it will disclose its decision on Eskom’s 2018/19 revenue application on Wednesday, 13 December 2017.

The original date was scheduled for December 7; however, the regulator said that more time was needed to conduct a “thorough analysis”.

“The date has been changed due to more time being required to conduct a thorough analysis of Eskom’s application and to take stakeholders’ input received during public hearings and from written submissions into consideration,” Nersa said in a statement.

“The regulator received a record 23,000 written submission after Eskom applied for an allowable revenue of R219.5 billion for the financial year.

“That increase, together with a rebasing for lower sales volumes, would translate into a tariff hike of 19.9%,” Engineering News reported. Read more…

Media reported that after the public hearings were held nationwide, the parastatal reduced its allowable revenue request to R212.8 billion.

In addition, it lowered its standard-tariff sales forecast, which would translate into an average hike of 18.9% from April 1 and municipal increases of 26.9% from July 1, media added.

Media Statement – NERSA decision on Eskom’s Revenue application to be made on Wednesday, 13 December 2017. pic.twitter.com/Rv96tUseBl

Presenting the Eskom Inquiry booklet in parliament in October, and commenting on the revenue application, Professor Anton Eberhard said: “The increases are mostly due to Medupi and Kusile, which has added massively to Eskom’s finance costs. An increase in coal costs are also contributing to this.”

He added: “The price should not have been much more than inflation. If you look at renewable IPPs, there has been a 78% decrease in solar PV prices in last five years. This points to the fact that Eskom’s price increases are out of synch.”