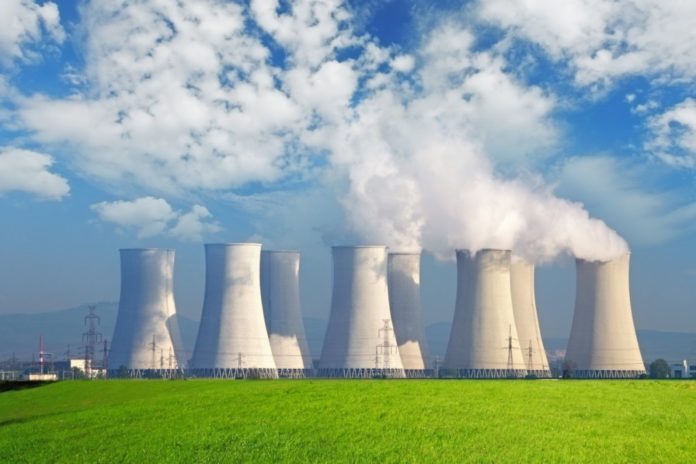 Nandi-Ndaitwah has stated that the benefits connected to producing uranium, including nuclear energy and its nuclear technology uses, should be appreciated by Namibia.

“It is a natural gift, but when people talk of nuclear, some people react with agitation,” said Nandi-Ndaitwah, adding that nuclear energy can be put to good use, especially in the health and agricultural sectors.

As a member of the IAEA and a member of its board of governors, Namibia cooperates with the IAEA in various areas of the three pillars of the Nuclear non-Proliferation Treaty.

These pillars are the peaceful uses of nuclear technology, nuclear disarmament and the non-proliferation of nuclear weapons.

Nandi-Ndaitwah added: “I would like to announce Namibia’s readiness to continue working with you.”

According to the media, Amano said the visit was a good opportunity for the organisation to learn about Namibia and its priorities, also noting the importance of nuclear use in addressing food security.

The IAEA executive further stated the agency’s aspiration, which includes strengthening relations with Namibia on collaboration in the areas of nuclear energy, agriculture and human health with a focus on cancer prevention and cancer treatment methodologies.

According to the media, the deputy prime minister beamed and said “All that you [Amano] spoke of is in line with our Harambee Prosperity Plan.”

Harambee Prosperity Plan, launched recently by President Hage Geingob, the plan is aimed at making Namibia the most competitive economy in the southern African region, holding government and ministries more accountable in their dealings.

According to local media, Namibia aims to address water and energy insecurity and for that the City of Windhoek municipality requires $33 billion.

The funding is said to have been included in the country’s submission report on their Intended Nationally Determined Contributions in September 2015 before the United Nations Framework Convention on Climate Change.

Among other targets, Namibia intends to increase the share of renewable energy in electricity production from 33% in 2010 to about 70% in 2030.

The country seeks to also implement an energy efficiency programme to reduce consumption by about 10% in 2030.