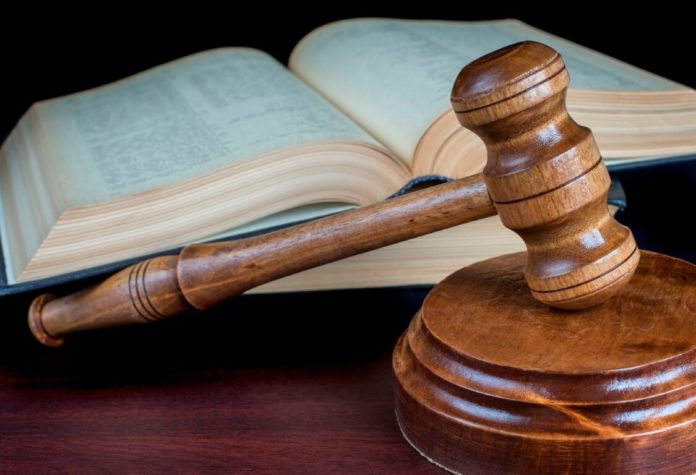 In southern Africa, Botswana recently endorsed an energy regulator bill, which is aimed at liberating the electricity generation market with hopes of attracting private sector investment.

The new bill is also anticipated to boost the country’s electricity generation capacity and reduce dependency on power imports.

Moody’s analysis seems to be in favour of Botswana’s energy regulatory law, stating that it expects the bill to have “significant positive credit implications”.

“Although the bill will not instantly boost Botswana’s electricity generating capacity, we expect that it will do so over time,” Moody’s noted.

According to the World Bank, Botswana’s lack of electricity generation capacity has held back real per capita gross domestic product growth on average by about 0.4 percentage points a year between 2003 and 2007.

During this timeframe the energy generation capacity gap was recorded below 100MW. At present the gap is estimated between 200-300MW. Moody’s said closing the gap would raise per capita growth by up to 1 percentage point a year.

“Moreover, it will improve the electrification rate, which was still only 53% of the population in 2012 (the latest year available), versus 28% in 2003, according to World Bank Development Indicators,” the rating agency stated.

The new electricity law is said will assist in providing an efficient regulatory framework for the energy sector.

According to Moody’s, the new legal framework will facilitate private sector entry, particularly independent power producers (IPPs) in the energy sector, which is currently dominated by state-owned Botswana Power Corporation.

Moody’s says the entry of IPPs into the electricity generation market will start unbundling the electricity value chain, where the Botswana Power Corporation currently monopolises generation, transmission and distribution.

The rating agency also emphasised that the independent regulatory authority would also help attract financing for IPP projects that funders until now have avoided because of various inefficiencies, including government-determined electricity tariffs that have not allowed for cost-recovery.