In memory of Dr Lawrence Musaba 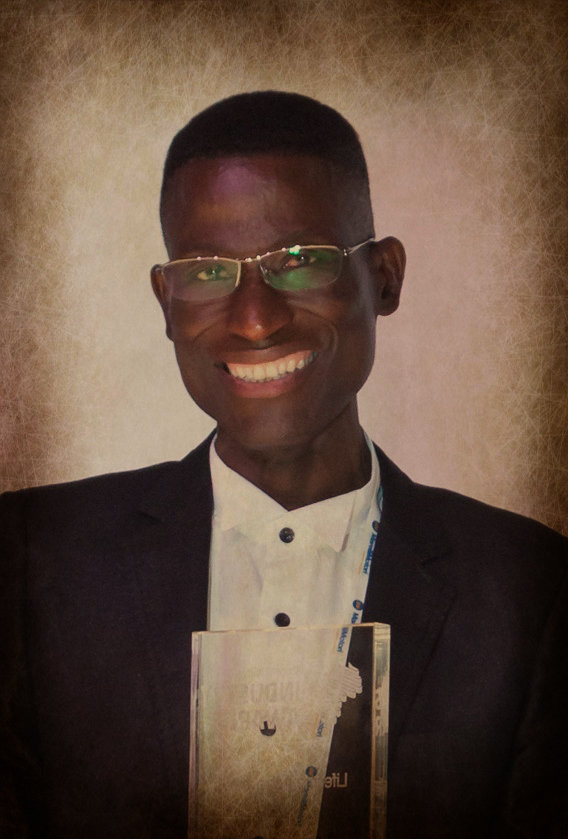 Dr Musaba passed away on 14 March 2016 after a long illness.

Recipient of the Lifetime Achievement Award at the 2015 African Utility Week, Musaba always downplayed his role in the sector, even though he was seen as a respected and results-oriented energy expert in southern Africa.

“This is the highest honour I have received in my life. I feel honoured and humbled,” said Musaba on receipt of the award.

“Looking at the individuals I was nominated alongside, I never thought I will win the award. Credit to all the nominees who deserve to be winners in their own right,” Musaba said with his trademark humbleness, as he received the biggest applause of the night from the audience.

He continued that he was indebted to the many lecturers and teachers who strove to get the best out of him during his studies.

“Dr Musaba has been an instrumental contributor to current projects. The region has seen more than 12,000MW being installed during Dr Musaba’s tenure and in the next five years, the SADC region is planning to commission around 26,000 MW which is nearly 50 percent more when compared to the current capacity,” said a release from the organisers of the event.

Musaba, who was a member of the SADC Energy Thematic Group (ETG), was lauded by members of the working groups, who said that his passing had deprived southern Africa of a courageous campaigner who always believed that deeper cooperation among SADC countries will enable the region to address its energy challenges.

“It is with great sadness that we have to learn about the passing away of Dr. Lawrence Musaba. He was a cherished and well-respected member not only of this group but of the southern African energy community as a whole,” Deputy Head of Mission at the Austrian Embassy in Pretoria, South Africa Matthias Radosztics, who chairs the ETG, said on behalf of the coordinating group of cooperating partners within the SADC Energy Sector.

“Dr Musaba has been instrumental in assisting other power pools in Africa and is an African icon in the energy sector,” said Claire Volkwyn, Managing editor of ESI Africa. “I feel very privileged to have had to opportunity to work with Lawrence over the course of many years. His loss to our sector cannot be put into words.”

In a release by the SAPP, Musaba was lauded as “a true champion” with a “great passion for the energy sector in Southern Africa. He devoted his life and was dedicated to the principles of fairness in addressing the challenges of the power situation in the Southern African Development Community (SADC).

“We have experienced a great loss to the Energy Sector in Southern Africa and Africa at large.”

Our condolences to his family and friends and the the staff at SAPP.