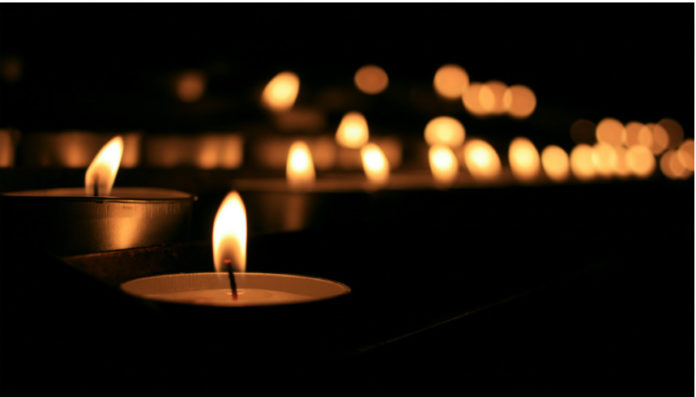 In September 2013, the government of Malawi was granted $350 million that will be used to implement energy projects. The initiative is expected to run until September 2018.

Addressing local media during a tour around MCA projects, the agency’s communications and outreach director, Zilani Khonje confirmed that the problem of blackouts will be reduced.

It is reported that Khonje said the multi-million power project will improve power generation, transmission and distribution across the country.

“The Malawi-MCC Energy sector compact will address some of the constraints in the energy sector, the sector include infrastructure development, management of weed and sedimentation along Shire River,” he said.

According to the media, Khonje said the compact lays a foundation for government, future expansion of capacity and network strengthening activities.

“What we are doing is that we are constructing four new substations in Mzuzu, Area 25 in Lilongwe, Kang’oma and New Lilongwe City Centre, from there we are expanding and rehabilitating four existing substations and these are 33kV Bwengu, 11kV Karonga, 11kV Lilongwe City and area 33kV in the same Lilongwe City,” he stated.

[quote]He added that the agency will also be constructing 400/132kV substation at Phombeya in Balaka and the New Lilongwe, which is located in Nkhoma area.

“The two new stations have been designed considering their importance for the future development within the interconnected network in Malawi and the interconnections to the neighbouring countries,” Khonje said.

He highlighted that once completed, the two substations will improve voltage in Lilongwe and act as points for importing power from Mozambique and Zambia.

The development follows the recent statements made by the minister of energy, mining and natural resources, Bright Msaka, who described the current persistent and long hours of power blackouts as unacceptable.

“What the country is going through in the power sector is unacceptable. We need to have electricity blackout solutions,” Msaka said.