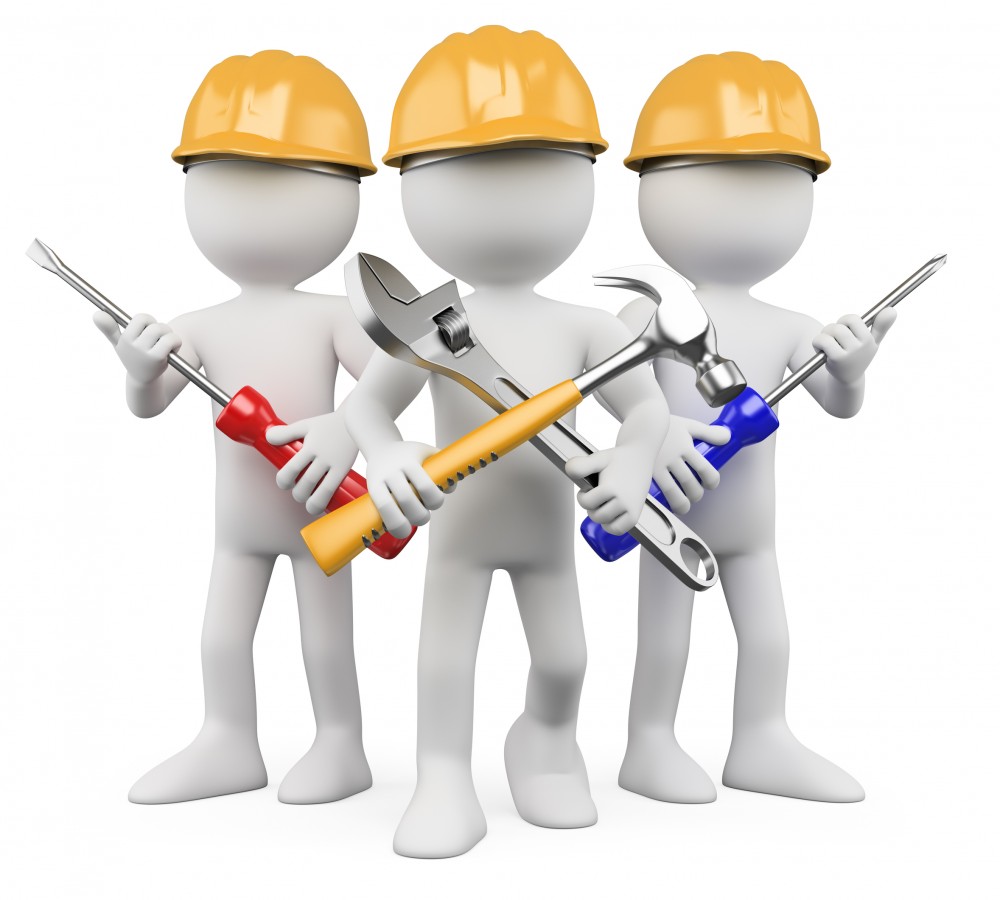 In southern Africa, Malawians can expect to have a dark Easter weekend as power maintenance programmes have been scheduled to take place over the public holidays.

The Electricity Supply Corporation of Malawi (ESCOM) has announced that from 24 to 28 March 2016, maintenance work will be carried out at Nkula, Kapichira, and Wovwe hydropower stations.

“ESCOM will shut down Nkula A and B Power Stations and lower the headpond from 10pm on Thursday 24 March 2016 to 6pm on Saturday 26 March 2016 for ESCOM to undertake planned maintenance works on intake structures, machines underwater parts and auxiliary equipment,” the company disclosed in a statement.

According to ESCOM the maintenance works will be conducted to strengthen efforts of enhancing “the reliability of the electricity generation system.”

[quote]The company further stated that the shutdown of Nkula A and B power stations will have a negative impact on  electricity generation reducing it by 124MW, thus requiring countrywide power rationing (load shedding).

“Furthermore, the lowering of the Nkula intake headpond will affect pumping of raw water by Blantyre Water Board (BWB) at the Walkers Ferry intake pond and result in low pressure or no water in some areas within Blantyre City and surrounding areas,” the company said.

Wovwe power station will be shut down from 7am to 5pm each day from 25 March to 27 March 2016 to allow for preventive maintenance and to dredge the intake pond, the company added.

Meanwhile, Kapichira power station will be shut down only from 27 to 28 March from 5am to 6pm, for scouring of the intake reservoir and inspection of the dam wall embankments. 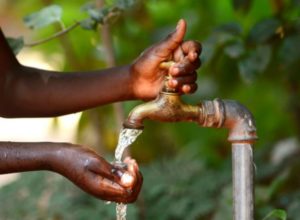