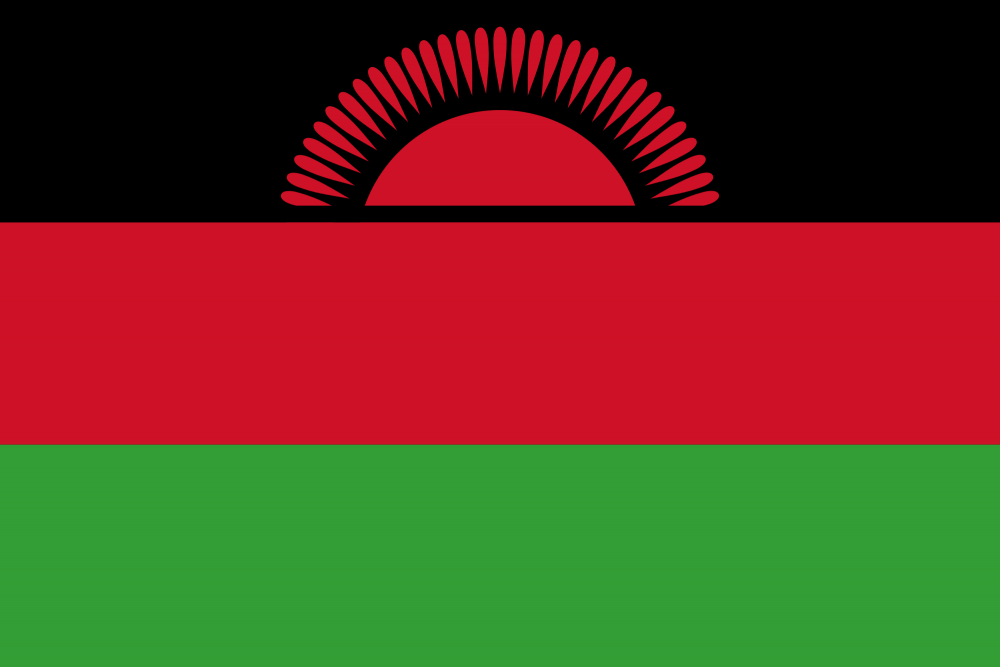 The MERA board chairperson, Dingiswayo Jere, stated that the regulator endorsed the increase after a review of the Electricity Supply Corporation of Malawi (Escom) tariffs through the Automatic Tariff Adjustment Formula (ATAF).

Jere also highlighted that the impact of the country’s inflation rate and exchange rate called for the upward adjustment of electricity tariffs.

Nyasa Times reported that through a company statement Jere outlined the basis of the electricity hike, adding that the increase represents 7.5%.

A company statement read: “Applying the February 2016 exchange rate and inflation figures on the ATAF, resulted into a 15.64% upward electricity tariffs adjustment.

According to local media in Malawi, electricity tariffs are expected to be reviewed every four years – and since 2008 so far there has been two electricity tariff reviews, the first being from 2009 to 2013 and the second from 2014 to 2017.

In other energy news in southern Africa region, the British government and Mozambique have signed a Memorandum of Understating (MoU), which will enable Mozambique to explore solar power.

The signing took place between Mozambican minister of mineral resources and energy Pedro Couto, and British minister of international development Nicholas Hurd, while Hurd was on a two day visit in the country.

Commenting on the deal, Couto said the MoU “draws attention to the importance of this link in the national energy system and of the great possibilities which are currently being opened with the technological advances in the area of renewable energies and solar power, which could allow us to produce these forms of energy at lower costs.”