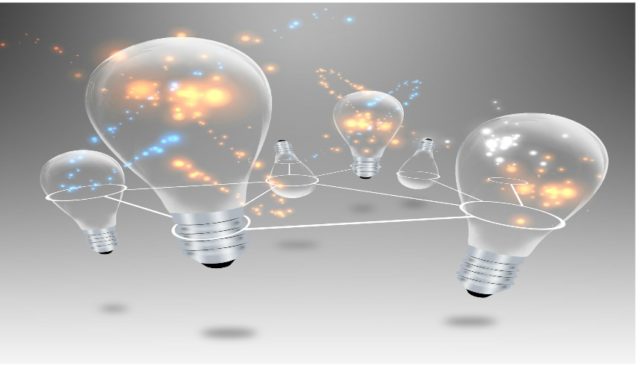 Cogeneration, the thermal electricity generation practice in which heat is a valuable secondary product, is internationally well established and already in use by several South African operators. It is a much more efficient way to use costly fuel than electric power generation by itself. But it requires a close-by customer for heat, sold either in the form of medium- or low-pressure steam, or as hot water. In cold climates with long winters, it is a no-brainer. But can it work in hot Africa?

So-called ‘thermal’ electricity generation involves the burning of a fuel, turning the chemical potential energy into thermal and kinetic forms of energy; from there into mechanical work (a spinning machine) and from there into electricity. There are losses in each energy conversion step, but by far the biggest of these occurs in the conversion of heat into power, limited by the laws of thermodynamics. Some heat is thus always left over, ranging from 35% to over 75% of the original fuel energy.

In a single-product thermal power plant, this left-over heat has to be dissipated into the environment, often via evaporative cooling. South Africa’s national power utility, Eskom, for example, evaporates of the order of 300 billion litres of water each year in its power stations. Using this leftover heat would thus not only prevent burning of fuel elsewhere (reducing attendant CO2 emissions) but also save water.

Cogeneration – how does it work?

This article is too short to cover the basics, which are well explained on various platforms, such as Wikipedia. It is worth noting though that cogeneration can be done with a range of fuels, including gas, fuel oil, coal, biomass; even solar-thermal and nuclear power plants are suitable. The size of the power plant may matter more than fuel type, with small-to midsize installations being more suitable, as will be explained below.

Even in hot Africa, there are opportunities for cogeneration. For one, large industrial production sites, on which both industrial heat and electricity are needed, are an ideal habitat for cogeneration technology. Advantages include electricity supply autonomy (provided that the fuel supply and storage are secure and the equipment is well-maintained) and high energy efficiency, which translates into reduced operating costs for fuel purchases.

However, the ratio of electric output to heat output is somewhat constrained and may not match the profiles of a single production site. And there are many electricity users who do not need heat. Conversely, whilst just about every industrial heat user will also use electricity, the electrical demand might be far too small for cogeneration to be a financially viable option.

A key role in industrial symbiosis

The Western Cape Industrial Symbiosis Programme (WISP), facilitated by GreenCape, a not-for profit special purpose vehicle of the provincial government, is a good example of this latter version.

Taking a closer look at documented cases of co-located industrial symbioses – in places such as Kalundborg, Denmark (refer to diagram below); Kwinana, Western Australia; Ullsan, South Korea; and Tianjin, China – in all cases it emerges that there is some sharing or trading of industrial heat, which is sometimes recovered as an energy by-product from an operation such as a smelter but more commonly purposefully produced in a cogeneration plant. 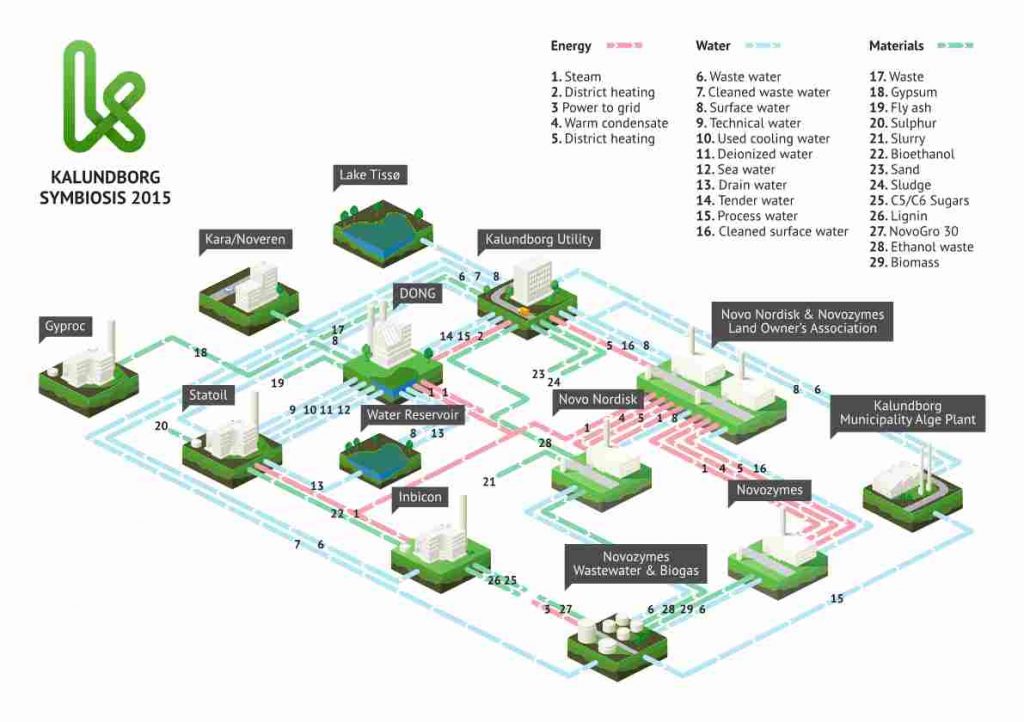 Other than in single-company owned large industrial production sites (such as Sasol’s Secunda site), there is no documented evidence of systematic industrial symbiosis in South Africa. There may well exist examples of symbiotic relations between neighbouring companies, and for research purposes, the University of Cape Town will appreciate leads on those.

For those wanting to take this as a challenge to introduce industrial symbiosis, be warned that it has been shown that pre-conceived, or planned, co-located industrial symbioses are notoriously difficult to establish. That noted, possible locations to attempt this, in the South African context, would be the special economic zones, in particular the industrial development zones (IDZs), where a host organisation would have the possibility of providing tenants with eco-efficiently produced utility services. And it so happens that two of these IDZs, in Richards Bay and at Coega, have been selected for new power plants to be built by independent power producers (IPPs).

Gas-based industrialisation as the new opportunity

Coal has been the work horse for energy provision in the South African industry. With the discovery and increasing utilisation of world-scale conventional natural gas deposits in neighbouring countries, industrial policy has recognised the opportunity to make industry both cleaner and more competitive. IPPs are planned to be anchors for gas importation. Plans have been announced by the Department of Energy for 2GW of electric power to be produced at Richards Bay and 1GW at Coega, fed from new landing terminals for liquefied natural gas.

If these were to be conceived as cogeneration plants, they could supply heat to a sizeable industrial park. To some extent this depends on whether the IPPs would build combined cycle gas power plants (60-65% efficient in terms of electric output) or open-cycle gas turbines (40% efficient). Take the Richards Bay scenario: In the latter case, there’d be 3GW of heat to be managed for 2GW of power; in the more efficient case, it would still be of the order of 1.3GW, half of which exploitable. To put 600MW of heat into context, a commercial brewery uses 5-10MW.

Lesson: The IDZ hosting companies in these two locations can add a big promise in regard to potential availability of industrial heat. Could the heat from the gas-based IPPs be used to replace fuels used by established industries? This is a good question to ask in the case of Richards Bay, host to five large, well established and operating industrial sites. Our exploratory research has identified some potential for synergistic exchanges of heat and fuels. Benefits could include reduced fuel usage, lower direct CO2 emissions, and less water use by the IPP.

Whether such benefits can be materialised will depend on the winning IPP bidder’s decision to take the cogeneration route and being able to analyse options with the existing industrial users, in an atmosphere of trust. Currently, each site is energy autonomous – why would they care to change?

Cogeneration, at the scale of such mega-industries, is a tempting and worthwhile challenge – it would make South Africa proud to see Richards Bay added to the handful of world-recognised large industrial symbioses – and it could make a sizeable contribution to the national GHG reduction commitment.

Much more benefit may lie with smaller operators considering cogeneration when modernising their energy and utility infrastructure. The technology works very well even at sub-MW scale. Mostly though, it requires a ‘let’s do it together’ mentality. ESI

Harro von Blottnitz is a professor at the University of Cape Town, where he is based in the highly dynamic and successful Chemical Engineering Department.

A registered professional engineer, he defines his research and teaching interests by the multiple challenges of sustainable development in developing country settings. 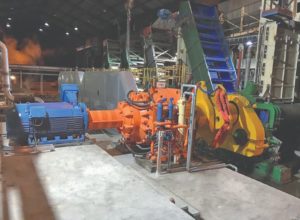