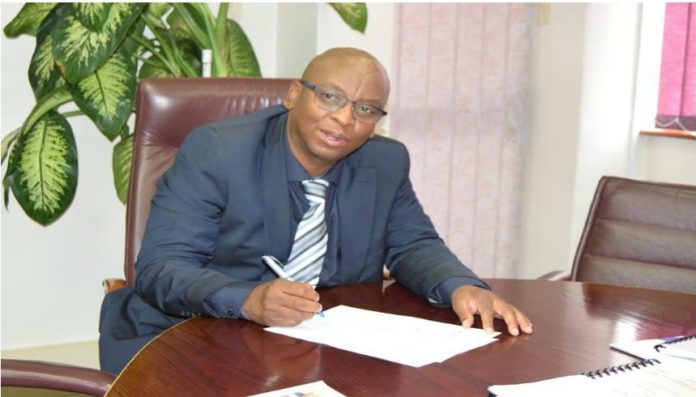 With effect from February 13th, the Lesotho Electricity Company has appointed Thabo Nkhahle as the company’s managing director.

Nkhahle takes over from Tankiso Motsoikha who has been the acting MD for two years now, since January 2016.

Speaking at the occasion to introduce the new MD, LEC board chairperson, Refiloe Matekane, said Nkhahle is faced with a huge task of ensuring that the power utility becomes the most profitable company in the country.

The chairman added that LEC should claim its position as the top economic driver for the betterment of the country.

“LEC needs a visionary leader, and I have no doubt that you are up for the task, good luck in your new role and we look forward to the highly anticipated positive changes under your leadership,” Matekane said.

Matekane revealed that the board of directors has decided to conduct a forensic audit of all LEC operations, indicating that the 2018-2019 internal audit will bring different results from the previous audits due to the findings to be presented by the forensic audit and the subsequent corrective measures taken.

The new MD said he is happy to be part of the company for the next five years, he then appealed to the staff to work with him in taking the company to new heights.

Nkhahle said he is hopeful that he will be working with capable people, and that in unison LEC can indeed become one of the most profitable companies in the country.

The 54 year old holds a Master of Science qualification from the University of Pretoria, he also studied Electrical Engineering.

Previously, he worked at Econet Telecom Lesotho as a senior technician, transmission planning engineer, and later as programme manager and quality, contracts and project manager.

Nkhahle is a board member of Lesotho Electricity and Water Authority.