According to Eye Witness News: “Daily Maverick’s investigative unit Scorpio has revealed that the Eskom pension and provident fund flouted a number of rules to help Molefe secure his extravagant ‘golden handshake’.”

The former CE had a controversial pension payout of R30 million ($2.2 million), which has since been revoked.

Eskom’s spokesperson Khulu Phasiwe said: “In relation to his reinstatement, that matter is being challenged in court and so Eskom will take its directive from the court once this matter has been resolved.”

“I go now, because it is in the interests of Eskom and the public it serves, that I do so.” Read more…

According to the Daily Maverick: “Eskom further defrauded the public when they made a 63-year-old out of the 49-year-old – the evidence will show that Molefe was employed for 15 months at Eskom, but his pension cost was calculated as if he had worked there for 156 months (until the age of 63) and had a 10-year historical service record as an Eskom employee.

“This despite the fact that Eskom appointed Molefe on a five-year fixed contract, equalling 60 months of employment.”

On the point of the former CE being retrenched, this “gave Molefe immediate access to a third of his pension fund, two sources with knowledge of the Eskom Pension and Provident Fund rules pointed out. The two pension fund experts Scorpio consulted said no other retirement or resignation option would have granted Molefe the same immediate access to his money,” the Daily Maverick said.

The Daily Maverick added: “But Eskom’s and its pension fund managers’ biggest conundrum – something they hadn’t realised until Scorpio brought it to their attention – is that Molefe was never eligible to be a member of the Eskom Provident and Pension Fund to start with.

“The severely cash-strapped power utility further paid Molefe a ‘performance bonus’ of R97,537.44 [$7,500] and afforded him an annual raise, backdated from April 2015 – all of this days after Thuli Madonsela published her damning State of Capture report.” 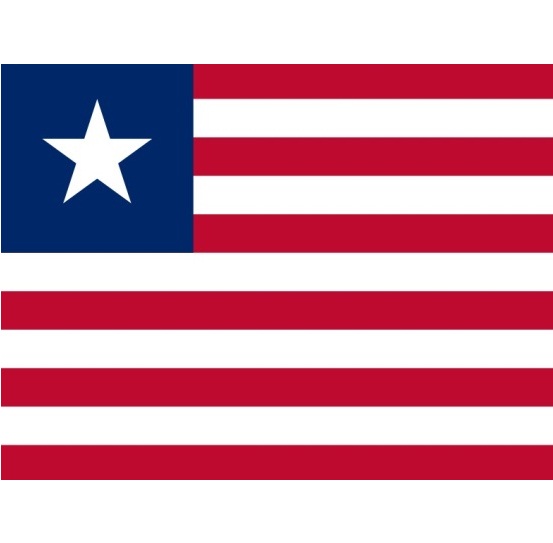 Liberia gets US$50 million for renewable energy