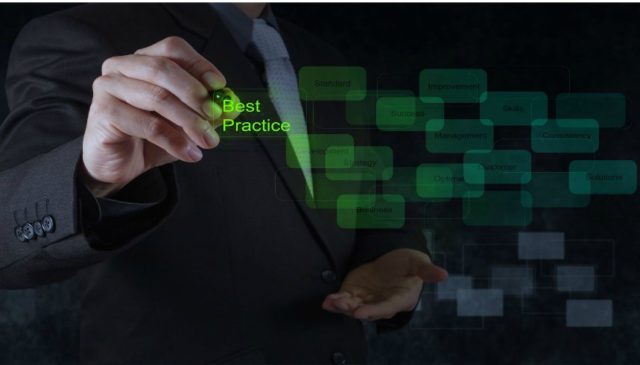 A company statement explained that the accolades are awarded based on trading volumes and votes are cast by clients.

Bernard Claassens, Manager for Fixed Income at the JSE applauded all the winners for 2017.

Claassens said: “Congratulations to RMB who took home 11 awards this year and all of the companies who ranked highly in the various categories. We value our clients and member firms and appreciate all the support and effort from our market participants as we continue to grow the fixed income, currency and commodity derivatives markets.”

He went on further to say that these awards continue to demonstrate the successes of the JSE’s clients and member firms and that they are testimony to the relentless effort and hard work that they have put in. Read more..

“Despite a tough economic climate, market participants from brokers to researchers and sales teams have showcased hard work, resilience and innovation,” concludes Claassens.