Green economy: SEZ to attract ZAR1bn in next five years 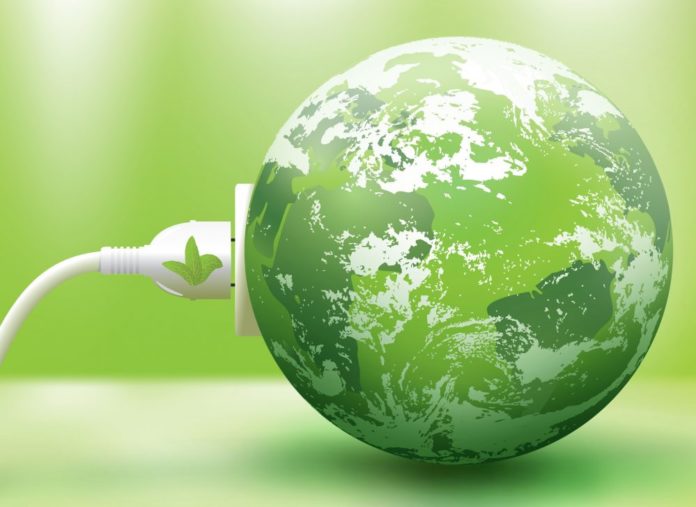 In the Western Cape Province, the proposed Special Economic Zone region, Atlantis, is expected to get ZAR1 billion ($63,308,263) worth of private sector investment over the next five years, according to GreenCape, a Special Purpose Vehicle to drive manufacturing and employment potential in the green economy.

Green economy to take off

This adds to the work done by the Department of Trade and Industry (dti), local and provincial governments and GreenCape that has seen almost ZAR700 million ($44,304,415) worth of investment to date, GreenCape said in a company statement.

GreenCape teamed up with the dti in 2013, and signed a Memorandum of Funding Agreement to set up a project management unit to facilitate the establishment of a green technology Special Economic Zone (SEZ) in Atlantis.

GreenCape CEO, Mike Mulcahy said: “The Western Cape is fast becoming a preferred destination for renewable energy and technology businesses and their investors.

“At least twelve new industrial manufacturing facilities, capable of supplying utility scale projects, have been established in the country in direct response to the REIPPPP, with the establishment of two more large manufacturing concerns in the pipeline. Of these, eight are in the Western Cape.”

With the country aiming to generate 17,800MW of electricity from renewable resources by 2030, the GreenTech SEZ is a key enabler of facilitating local manufacture and supply of renewable technology.

GreenCape added in a statement: “The confidence in the Atlantis green tech hub is clear and expansions by Skyward windows and geotextile company, Kaytech have added an additional ZAR50 million [$3,167,319] and ZAR130 million [$8,236,221] respectively to investments in the region in the last financial year.”

According to Mulcahy: “The natural location advantages of Atlantis are being realised, the availability of large greenfield sites and an excellent transport network makes it the ideal location for the fabrication of large components like wind towers and blades.

“The success of this initiative is a true reflection of what can happen when all three levels of government pull together.  Looking past the successes of the past financial year we believe a further R1 billion investment over the next five years is not only achievable, but a conservative estimate.”

The company added: “Not only do large power users enjoy a reduced power tariff, but they also have access to a dedicated office to resolve any local municipal issues such as rates, services, zoning, and building plans.

“Added to this, Atlantis manufacturers can mitigate future load-shedding through a negotiated agreement with the Municipality. Eskom has also committed to increasing its electricity supply by a further 50% over the coming years, and construction on these upgrades is underway.”

According to Mulcahy: “Energy security is critical to the success of any SEZ, and the team has placed considerable effort and focus on this challenge.

“This is about more than just pricing certainty, it’s about production certainty which is vital for a company looking to compete in a global economy as mercurial as this one.”

Women-owned businesses have also benefitted from the opportunities on offer in Atlantis.

“These factors, added to the clear cooperation and alignment across the three layers of government, and the fact that the project is an extremely efficient government spend to create jobs and economic value and already showing notable results, create a compelling investment opportunity in GreenTech,” Mulcahy concluded.