This week, Eskom, in collaboration with the Free State provincial government, introduced electricity safety in the education curriculum at Kopanang/Hlanganani Primary School in Warden in the Eastern Free State.

“In terms of Eskom statistics, electricity related injuries and deaths in the areas of the Free State supplied by Eskom have exceeded motor vehicle-related accidents and deaths by more than 23%,” the parastatal said in a company statement.

Eugene Myburgh, energy trading manager in the Free State province explained: “It is for this reason that the national power supplier joined the campaign to educate the public about the dangers of electricity theft and to encourage the public to join the fight against this crime, which often leads to the unnecessary loss of life of people who come into contact with live wires from dangerous illegal connections.”

Through an educational play that delighted both learners and educators at Kopanang/Hlanganani Primary School, Eskom demonstrated the dangers associated with the various forms of electricity theft, including illegal connections, meter tampering and bypassing, and cable theft.

“The next leg of the campaign will take place in Parys and Vredefort on Monday and Tuesday in the coming week, and will conclude in neighbouring Harrismith on the 20th and 21st of October where members of the media will also be invited to witness live Eskom technicians as they go about dealing with electricity theft,” said Myburgh.

Earlier this month, John said: “[the initiative] has helped reduce Eskom’s losses from 7,12% to 6,43%, which translates to ZAR1,4 billion [$70 million] electricity savings, every year, that Eskom would have generated at a loss.”

Since the initiative’s inception in 2010, there have been over 50 arrests of electricity theft suspects and over 25 cases on the court roll in the last three years alone.

Eskom explained in statement that: “Operation Khanyisa’s success has been built on a two-pronged approach, namely a Customer Compliance Approach (CCA) as well as a door-to-door customer education campaign on the legal, safe and efficient use of electricity.

“Partnerships with law enforcement agencies such as SAPS, Crimeline and the Hawks [a SAPS’ directorate for priority crime investigation] to identify, investigate and prosecute criminal elements have also played a significant role.” 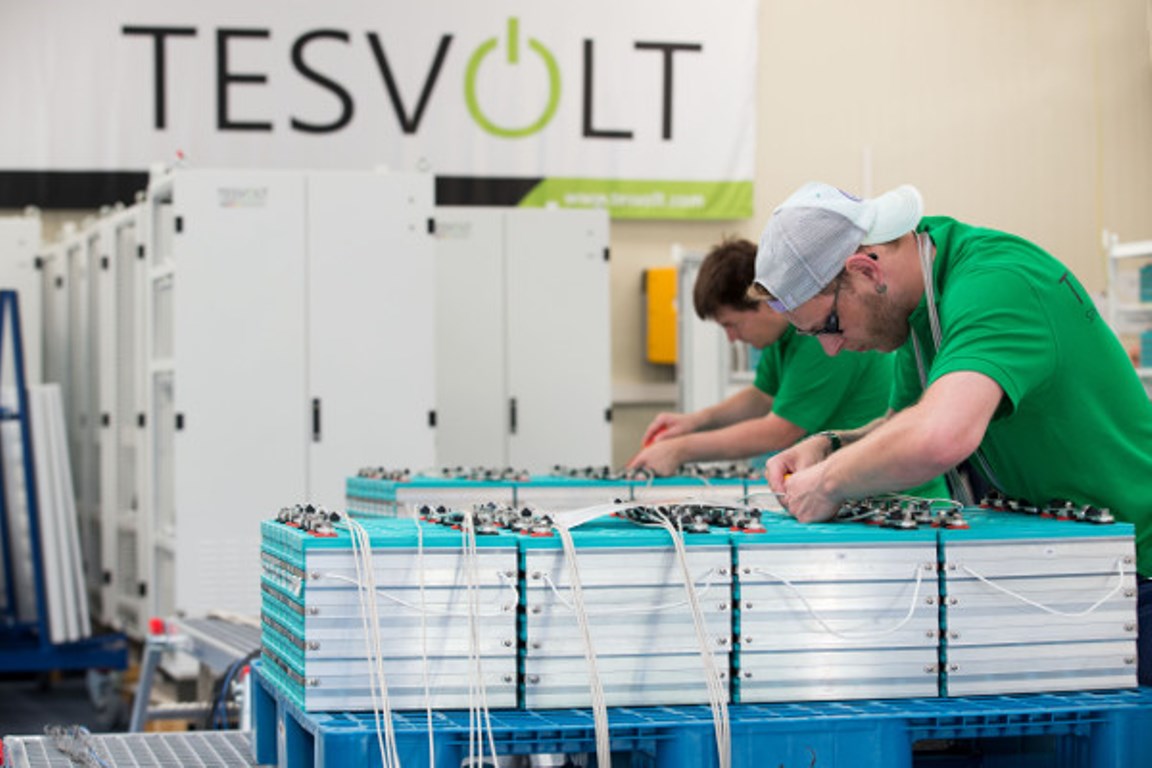