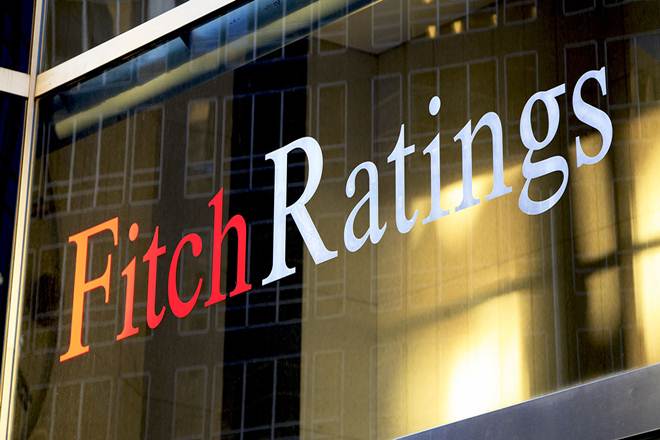 The credit rating agency explained in a statement: “The RWN reflects our intention to reassess the strengths of Eskom’s links with the government of South Africa (BB+/Stable) due to Eskom’s weakening liquidity and funding access.”

The Guarantee Framework Agreement continues to support the company’s ratings overall and in particular the affirmation of the guaranteed debt rating.

Acting chief financial officer, Calib Cassim, said: “We note the decision by Fitch to place Eskom’s IDR on RWN and this reflects the need for the ratings agency to assess Eskom’s links to the government given weakening liquidity and funding access.

“Eskom is confident that the liquidity challenges it faces will be resolved and the funding initiatives planned until the end of the financial year will alleviate the pressure.” Read more…

With an interim Board comprising of only nine members rather than 15, Fitch expects the Minister of Public Enterprises to appoint a permanent board before end-November 2017.

Sean Maritz, interim group chief executive said: “The support from the Minister to appoint the remaining board of directors will demonstrate commitment to enhance Eskom’s corporate governance structure.

“We remain focused on improving corporate governance to address liquidity challenges in the near term to avert a downgrade.”

According to Fitch Ratings, Eskom plans to improve its liquidity position and has started to defer some capex to reduce its short-term cash flow drain.

Should the utility fail to improve in liquidity and corporate governance and further support from the government, the ratings agency has stressed that it would be likely to reassess the strength of Eskom’s links with the government and downgrade the IDR.

“Liquidity Dependent on External Funding: Liquidity has deteriorated, with cash balances likely to reduce to about R1.2 billion [$71 million] at end-November 2017 (after operating and financing cost) from R31 billion [$2.2 billion] at end-March 2017,” the ratings agency explained.

According to Fitch Ratings, the parastatal has access to committed funding of about R16 billion ($1.1 billion), which it expects to draw down before end-March 2018.

“We expect free cash flow to remain negative and for Eskom to need to access external funding on continuous basis,” the agency added.