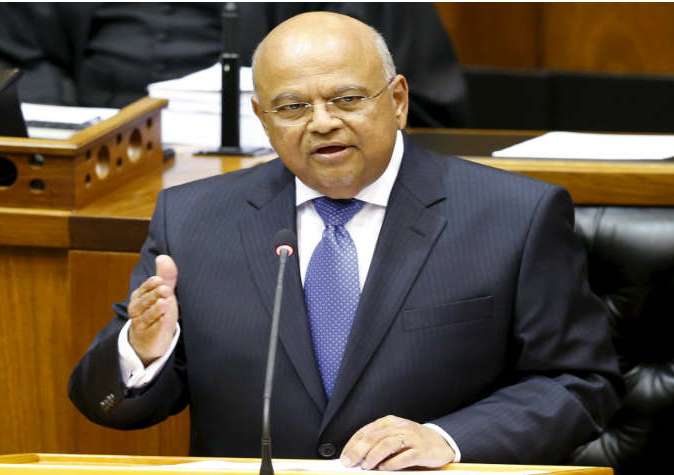 Amongst the notable contributors to the growth, Gordhan indicated that renewable energy resources have boosted investment in the short term.

In response to the confirmation by the minister of finance that the continuation of government’s independent power producer programme is an imperative, the South African Renewable Energy Council (SAREC), expressed satisfaction to the news.

According to the Council, the department of energy has reported that the renewables programme has to date brought in an incredible $14 billion of foreign direct investment and created over 20,000 construction and 35,000 operational jobs.

SAREC Chair, Brenda Martin, commented: “With 35% of the labour force unemployed, economic growth in the doldrums and poverty concentrated in townships and rural areas, South Africa’s renewable power programme is well-placed to drive the economy forward.”

Eskom’s refusal to sign power purchase agreements for the fourth bid round has caused an extended delay to the renewables programme and is prevented the entry of ZAR58 billion ($4.4 billion) into the economy and stalling the creation of over 13,000 construction jobs, SAREC stated.

The body further stated that Eskom’s failure to fulfil its legal mandate and its ongoing attempts to delay and renegotiate duly procured projects cannot be tolerated, as it sends entirely the wrong message to investors.

Earlier this month, while delivering his 10th State of the Nation Address (SONA), President Jacob Zuma stated that the energy sector is a key focus area for government in efforts to help boost the country’s GDP.

The President said government anticipates an overall economic growth rate of 1.3% in 2017 following an estimated 0.5% in 2016.