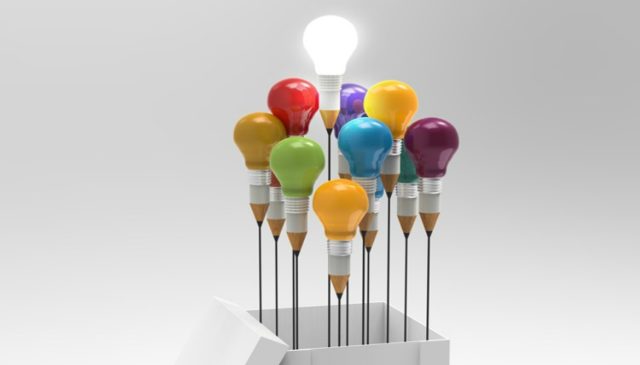 The South African power utility said in a statement that the pair also came second in the physics category and also received the prize for the most innovative project in the category.

The two students have been invited to participate at the Kenya Science Week in Nairobi in May 2018.

“The international competitiveness of our country lies in the hands of young scientists and innovators like these two budding scientists.” Read more…

The parastatal explains that the Eskom Science Expo provides a platform for the learners to increase their awareness and knowledge of the wonders of science and also hopes to broaden their scientific horizons and encourage them to pursue careers in the sciences by igniting a passion for innovation in science, technology, engineering and mathematics.

“By the very nature of its activities, it is making a contribution to improving the scientific, technical and research skills of young people, and providing an excellent opportunity for teachers to engage in the type of activity promoted within the education curriculum,” the utility explained.

The Expo provides an ideal opportunity for both teachers and learners to develop skills in scientific project work.

It sees learners presenting their scientific research work to judges, professionals from the private sector, academics, scientists, educators, learners from other schools, parents as well as other interested members from the general community.