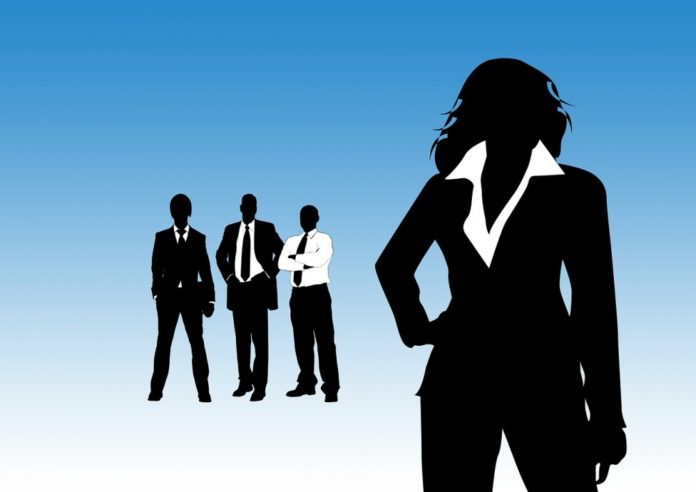 On Monday, South Africa’s public utility Eskom revealed its target of 45.7% increase in the number of women representation at both middle and senior management level by 2020.

The announcement was made during the state utility’s book launch for the ‘Eskom’s Women’s Transformation Journey: A Nickel of Democracy’. At the book launch, Eskom’s chairperson, Dr Baldwin Ngubane, said the firm has put in place skills development programmes aimed at training women engineers, technicians and artisans in order to meet the company’s future need for skilled workers.

“The gender equity programmes, including Eskom’s Women Advancement Programme (EWAP), fit into Eskom’s substantial transformation drive. Through this programme, Eskom has started to remould the women in energy and has started to eliminate the stereotypes that hamper or retard women’s progress [in the industry].

“The Eskom Women Advancement Programme aims to ensure a healthy pipeline of women, starting at high school level, and preparing them for a career at Eskom,” Dr Ngubane said.

Eskom’s book launch follows after a report by Ernst & Young, the Women in Power and Utilities Index 2016, which from a global list of the top 20 most gender-diverse power and utilities companies ranked Eskom at sixth place.

[quote]In addition, the list of the top 200 power and Uuilities companies with the most gender diverse workforces in the Africa and Middle East region also placed Eskom at sixth place.

According to an Eskom statement, efforts by the utility has ensured that “currently 36% of Eskom’s professional and middle management are women and 30% are in senior management,” further highlighting, “the target for the 2015/16 financial year is 38%.”

The book highlights the efforts made by Eskom’s Women Advancement Programme in accelerating the inclusion of women in the company’s top managerial positions, the company stated.