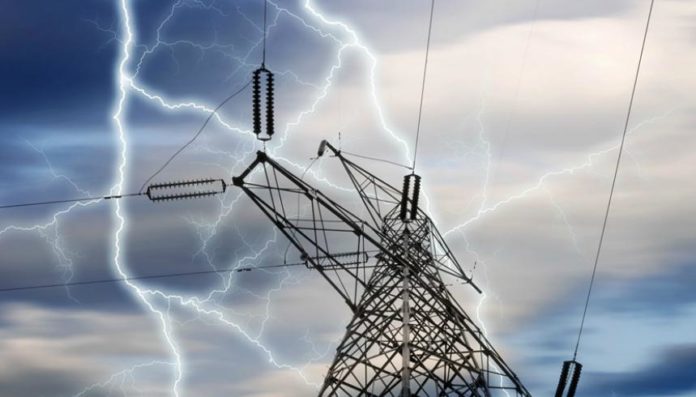 The pending interruption of bulk electricity supply to municipalities in the North West Province that was planned for September and October, has been suspended.

Eskom said in a statement that its “engagements and negotiations with these municipalities have yielded mutually acceptable agreements, thus averting the scheduled interruptions.”

“We hope that the municipalities will honour their commitments in order to ensure continuous supply of electricity. However, should they renege, we reserve the right to restart the interruptions without further notice,” said Ayanda Noah, Group Executive: Customer Services.

The utility noted that they would continue negotiations with municipalities in the Northern Cape (Siyancuma; Renosterberg; Thembelihle; Tsantsabane).

“We are hopeful that like Siyathemba and Kai Garib, they will come up with acceptable agreements that will avert interruptions.”

In addition, municipalities in the Free State and Limpopo provinces are scheduled for power supply interruptions on the dates outlined on the table below.

Eskom remains mindful of the impact such supply interruptions will have on electricity consumers, thus the interruption of supply to municipalities for non-payment is always implemented as a last resort. Read more…