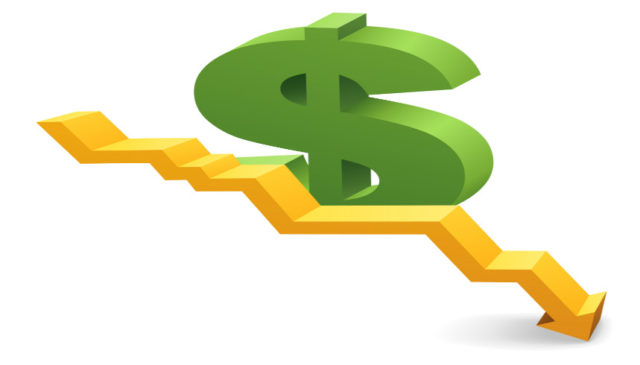 The pending interruptions of bulk electricity supply to three Eastern Cape Municipalities, have been rescheduled, according to state-owned utility Eskom.

The parastatal issued a statement this morning noting that power interruptions to Raymond Mhlaba, Walter Sisulu and Inxuba Yethemba municipalities have been rescheduled.

Due to take place today, the utility said it has been moved to Friday 15 September 2017.

Eskom explained that the move is to allow the municipalities additional time to make adequate payment or to table firm debt settlement proposals to the utility.

The utility noted that it has been engaging the municipalities and the provincial government regarding the pending interruptions over the last few days. Read more…

“We are still hopeful that we will be able to find mutually acceptable solutions before Friday, 15 September 2017,” the utility said.

They added: “We firmly believe that the interruption of supply to any customer for non-payment is always the option of last resort.”

Eskom concluded by saying that engagement with municipalities over the next 2 days will continue, in an attempt to avert the supply interruptions.

According to van Rooyen, 20 of these municipalities had registered progress in terms of compliance.

The power utility has agreed that it will align its credit policy to that of municipalities.

Engineering News explained at the time that the parastatal gave a credit deadline of 15 days, whereas municipalities have a 30-day deadline for their lenders.

Van Rooyen said: “There is a positive correlation between the economic status of municipalities and the rate at which they pay their creditors, including Eskom.

“It’s very clear that the lack of economic basis in many municipalities is one of the key contributing factors of municipalities not being able to pay.”