South African state-owned power utility Eskom, has not only been faced with financial and generation challenges, but continues to fight against criminal activity against their assets.

Two suspects were arrested last week in connection with cable theft at the Leeufontein Radio Tower in the North West.

This arrest was made following the arrest of three suspects for theft at the Thabiso Substation in Gauteng last month, the power company said in a statement.

The arrest in Gauteng included a scrap metal manager together with two suspects who were caught with 446,5kg of Eskom cable, which was stolen from the Thabiso substation, the utility explained.

After a thorough investigation at the Leeufontein Radio Tower, 48 deep cycle batteries were unaccounted for leading to the arrest of two suspects who were found in possession of the assets in question.

“Eskom is plagued by network equipment theft, generally referred to as conductor, cable or copper theft.

“This includes the theft of overhead lines, underground cables, airdac and bundle conductors, earthing equipment, transformers, pylon support lattices and so forth,” the parastatal said.

Eskom explained that the cost to the company over stolen equipment remains a serious concern.

“The value of material stolen remains a serious concern, as it is indicative of organised, syndicate-driven criminal activity in the conductor theft environment, which is also experienced by other state-owned enterprises.

“The fight against network equipment theft is being addressed by means of intelligence driven investigations by the Hawks, a division of SAPS, which encompasses aggressive policing of the scrap metal market for stolen goods.”

“The courts are also taking this crime seriously and significant sentences are being handed out to perpetrators.

The utility concluded: “A joint industry working group, formed by Eskom, Transnet, Telkom, SAPS, the National Prosecuting Authority, Business Against Crime and the South African Chamber of Commerce and Industry (SACCI), continues to contribute positively in the fight against this crime.” 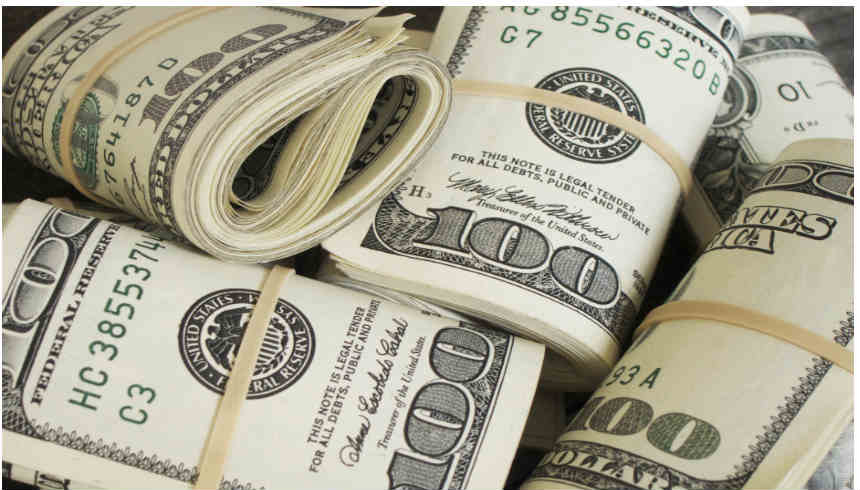