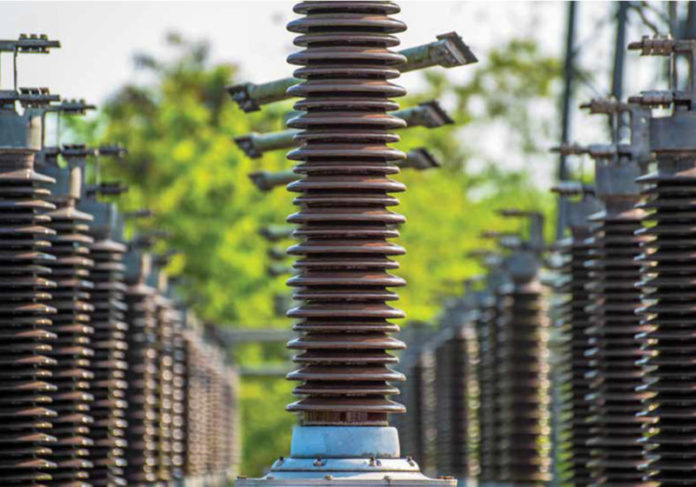 In South Africa, the Greater Rustenburg town and surrounding areas in the North West province are a step closer to receiving a major energy boost as Eskom has energised and commissioned the first of the two 500MVA power transformers at the newly built Ngwedi substation.

The power utility said on Monday that this “boost” will provide improved flexibility and reliability of the network in the Greater Rustenburg area – home to numerous platinum mining houses.

This transformer marks a significant step towards the completion of the Medupi Power Station Integration Project.

The Medupi Integration Project is one of the large-scale power delivery projects aimed at supporting the grid system between Limpopo and North West.

According to the parastatal, phase 2 of the Medupi integration comprises the construction of two substations, Ngwedi in North West and Borutho in Limpopo, as well as the construction of transmission lines from Medupi Power Station to both substations, which will interlink with the rest of the grid, consisting of approximately 732km of high-voltage transmission lines and an additional 2,000MVA of transformation capacity.

General manager for Eskom power delivery projects, Mr Naresh Hari, says the substation is required to provide for the expected load growth as a result of the developments in platinum mining operations taking place around the Rustenburg area, which at present cannot be supplied by the existing transmission and distribution networks.

On completion, this substation will strengthen and provide capacity to the transmission and distribution networks in the area.

Eskom commenced with construction activities at this ZAR500 million ($36.6 million) substation project in July 2014, and the construction is still ongoing, with the second transformer expected to be energised in February 2017.

The works entail the construction of a Main Transmission Substation (MTS) and associate transmission power lines, including the control building, telecommunications and road infrastructure.

The substation will be a 400/132kV step-down substation that will transform the 400kV to 132kV and it therefore links Ngwedi Substation to the existing 132kV distribution network in the area.