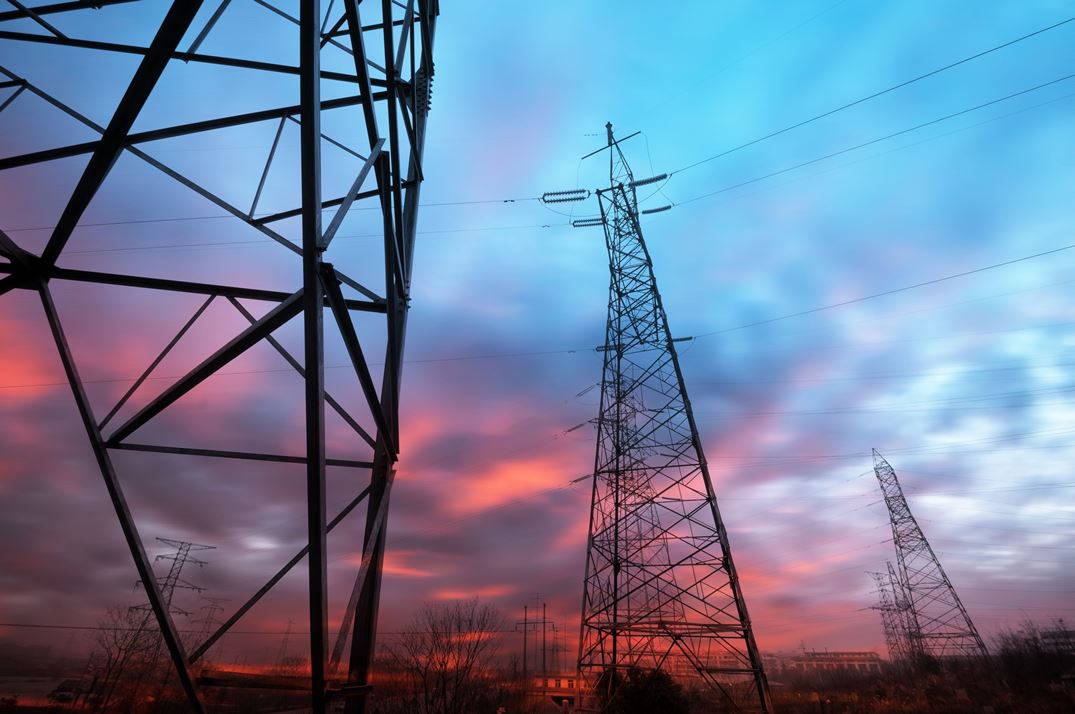 On Wednesday, speaking at an event in Johannesburg, Eskom group executive for transmission Thava Govender, stated that Africa needed wider interconnectivity as well as well-oiled transmission infrastructure to facilitate cross-border trade and drive investments in generation.

According to Mining Weekly, Govender said: “To become more flexible in optimising the [energy] resources of individual countries we need to develop an integrated African power pool.

“While we have established power pools on the continent – and Eskom is a member of the Southern African Power Pool (SAPP) – the interconnectivity of the system needs to be increased to ensure that the resilience of the power system is improved.”

This expansion of interconnectivity would facilitate “wheeling to areas and countries that may have energy constraints, such as those caused by droughts and [power] plant unavailability,” he added.

[quote]According to media, Govender highlighted the struggles being faced by Zambia and Zimbabwe, as a result of the low water levels at the Kariba dam— water levels have dropped to below 14%, according to Kay Darbourn, author of the “Impact of the failure of the Kariba Dam” report.

To add to the low dam levels, Darbourn highlighted in the report that “concerns about the Kariba dam, the Geological Survey Department director Chipilaika Mukofu said experts were still assessing the possible effect of a 4.6 magnitude earthquake on the Kariba Dam in Siavonga on 12 Jan 2016.”

Govender added that the South African state-owned power utility, Eskom, was supplying power to both Zambia and Zimbabwe during off-peak periods.

Govender said that Eskom was interested in investing in developing its own hydroelectric imports, in addition to supply from the Cahora Bassa dam in Mozambique—there was optimism around the Mozambique project having the ability to provide an additional 500MW of additional capacity in the future, Mining Weekly reported.