On Monday, Eskom’s Interim Chairman, Zethembe Khoza, rejected with contempt the allegations involving him in a bribe to close the Eskom Inquiry.

He has refuted claims that suggest he had instructed the then ordinary ANC MP Mr Bongani Bongo to offer parliamentary inquiry evidence leader Advocate Ntuthuzelo Vanara a bribe to collapse the investigation into the alleged capture of Eskom.

According to Khoza, Eskom supported the parliamentary inquiry, adding that Eskom had previously written to the Portfolio Committee on Public Enterprises expressing its willingness to give evidence before the committee once the process got underway. Read more…

“I have absolutely no reason why I, or Eskom, would want to collapse the inquiry when we have been calling for such a legally-constituted platform so that we can place facts before the committee.”

Eye Witness reported that “it’s alleged Bongo was told to bribe evidence leader Nthuthuzelo Vanara to collapse the investigation into the alleged capture of Eskom.” 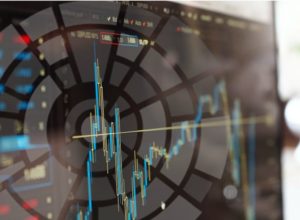