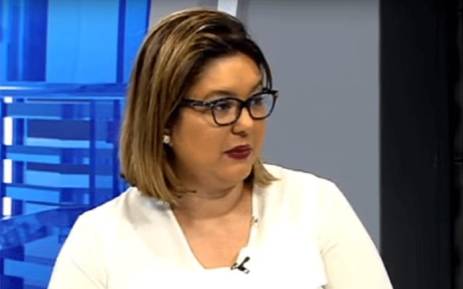 In South Africa, Eskom’s head of legal and compliance, Suzanne Daniels, is disputing  her suspension for alleged misconduct.

Testifying before the Public Enterprises Committee’s inquiry into state capture at Parliament on Wednesday, Daniels reveals she had encounters with Ajay Gupta and Salim Essa on separate occasions on matters related to executives at the power utility.

When questioned about the Trillian and McKinsey payments, Daniels said: “There’s only one way to describe this to the people of South Africa; this was brazen theft.”

Daniels says that the details are contained in an internal report that she handed over to Public Enterprises Minister Lynne Brown.

After she compiled the report, Eskom moved to suspend her.

Watch below as Daniels opens up about relations between Eskom and the Guptas.