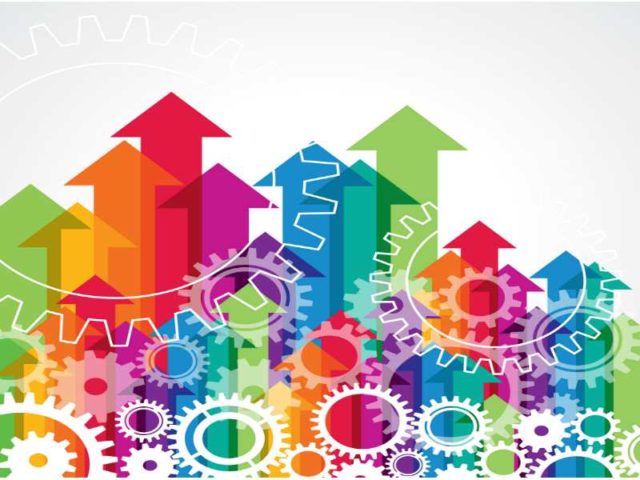 On Friday, South African state-owned power utility Eskom, proudly announced that this year’s Eskom Expo for Young Scientists had 10 entrants that had never participated in this expo before.

The entrants compete for bronze, silver and gold medals, and the chance to go through to the International Science Fair in October.

There are also three bursary-style prizes up for grabs, as well as special prizes in each category.

Various exhibitors from organisations like the Department of Water Affairs, the University of Cape Town’s (UCT’s) Chemistry Department, and the Centre for High Performance Computing will be giving the learners a glimpse into exciting careers in science.

Opening the Eskom Expo for primary and junior learners, Professor Susan Bourne from The UCT Chemistry Department expresses how impressed she is by the quality of the learners’ work. Read more…

“This year I’m delighted to see how many learners have responded to the problems that we’re facing in the Cape, like the lack of water and energy. It’s fantastic to see young scientists paying attention to the things that society needs.”

A number of the projects focus on the conservation of water, as well as techniques for preventing evaporation and water wastage.

Regional Science Fair Director Olga Peel explained: “Participating in the Eskom Expo gives you so many opportunities for your future. I mean, Mark Shuttleworth started here. As organisers of the Eskom Expo, we look forward to reading about these learners’ scientific journeys for years to come.”

Selected under the Eskom Expo for Young Scientists – showcasing the country’s most innovative and talented science minds across South Africa’s rural and urban areas for 37 years – the students participated in the largest science fair event of its kind in the world with this specialty.

The students presented the following projects: